What You Need To Know About 'Deadly Recall' Star Pat Postiglione

Detective Postiglione has worked on the cases of hundreds of chilling murders, including being credited with the arrests of at least three suspected serial killers. 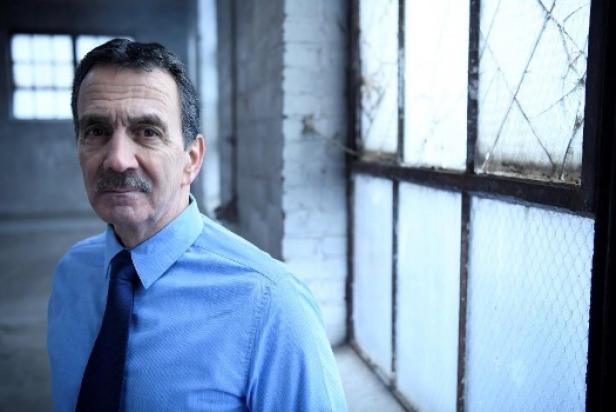 Sergeant Detective Pat Postiglione is unlike most detectives — he has been blessed and cursed with the unique ability to recall every detail from the homicide crime scenes he’s investigated in his 25 years with the Nashville Metro Police Department.

As the head of Nashville’s Homicide Squad and Cold Case Unit, Detective Postiglione has worked on the cases of hundreds of chilling murders, including being credited with the arrests of at least three suspected serial killers.

While his brilliant mind allows him to revisit the complex crime scenes from his past, he’s also plagued with recollections of the stolen lives left in the wakes of the killers he arrested.

Detective Postiglione opened up to CrimeFeed about his remarkable memory and his career.

CrimeFeed: Can you tell us a little bit about how a memory like yours works?

Postiglione: I really can’t explain how my memory works, it’s something so personal. I know when I go into a crime scene or when I am interviewing a suspect, my memory goes into overdrive. It allows me to remember everything I see on the crime scene or everything a suspect says to me. I think it’s because I’m so dedicated to finding answers for the victim’s loved ones. I become so invested in the case that I can remember every last detail.

Can you tell us about something you wish you could forget?

It would be homicides involving totally innocent victims. Homicides involving young victims. When you work homicides you carry those sights with you and can not forget — at least I can’t. Some say my memory is a blessing and a curse, and when it comes to these memories, it’s definitely easy to understand why my memory might be the latter.

You’re known for the arrests of three suspected serial killers. Can you tell us who they are?

Can you share anything about any of those cases? 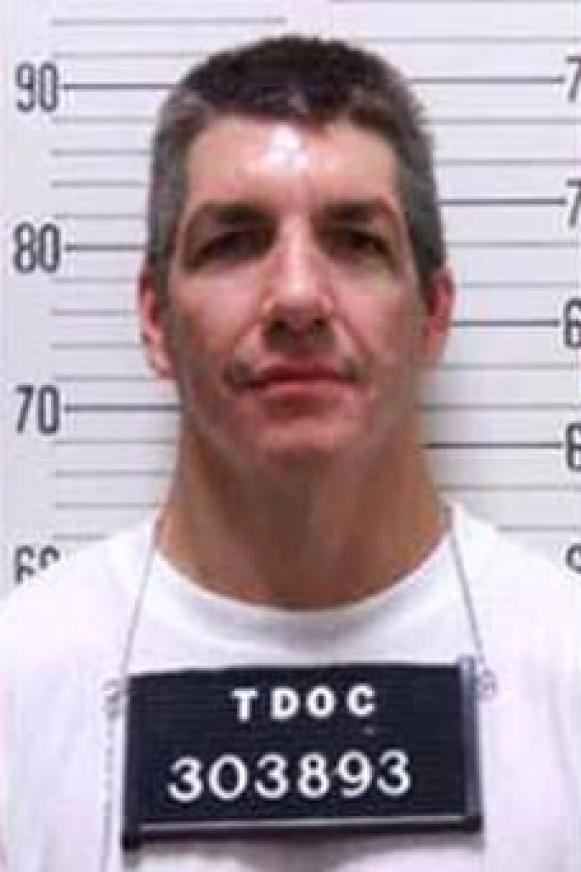 Paul Reid came through Nashville in 1997 and killed seven people in a four-month period. I have vivid memories of all of the victims, who were fast-food workers — young and totally innocent.

Did your unique ability have any influence on your choice of career?

It’s more like my career influenced my unique ability. I didn’t know that I had the ability until I realized that I could recall all of the crime-scene details. I also soon realized that during interviews, I didn’t have to take notes and could recall everything that the suspect said to me. Even years later, detectives would call me to ask about certain past cases. For whatever reason, I can recall the homicide, the victim’s name, and the weapon used. 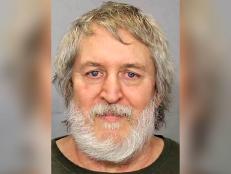 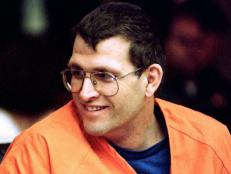 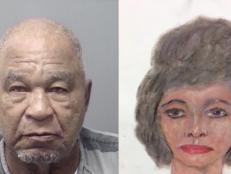 Samuel Little has claimed that he murdered the woman in the picture and dumped her body in West Memphis, Arkansas. 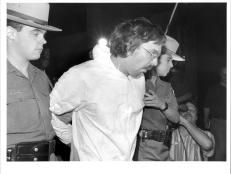 A 'Frenzy' Of Murder: The Story Of New York Serial Killer Joel Rifkin

As a teenager, Joel Rifkin became obsessed with Alfred Hitchcock's 1972 film 'Frenzy,' about a serial killer in London who rapes and strangles women to death with a necktie. 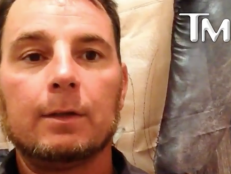 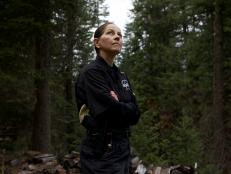 Jackie Nichols believes DNA evidence is going to be what finally cracks the unsolved crimes. 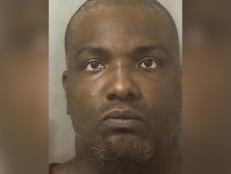 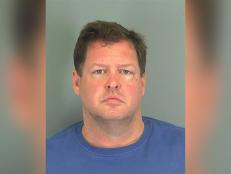 Todd Kohlhepp would eventually plead guilty to seven murders, including the killing of four people at the Superbike Motorsports shop. 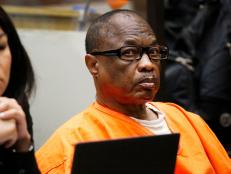 He may have murdered dozens of women in Los Angeles over two decades. 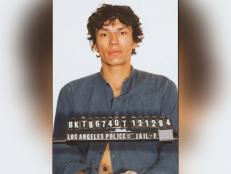 The 'Night Stalker' From 'American Horror Story: 1984' Was A Real-Life Serial Killer