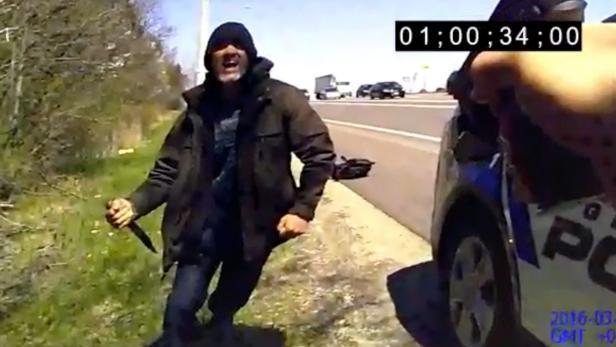 A domestic dispute call turns into a violent shooting that leaves an officer fighting for his life. A pedestrian unexpectedly pulls a knife.

An armed man vows that he'd rather die than go back to jail – and murders two officers in the process.

All of these scenes were captured on police officers’ body cameras, and all will be shown in the upcoming Investigation Discovery series Body Cam.

Described by the network as “a raw and intense look at life and death on the frontlines of law enforcement,” the series promises to take viewers on the “ultimate ride-along” as they view the life-or-death, split-second decisions that those in law enforcement are forced to make on a daily basis.

"He’s now shooting a rifle. My vest is rated for a handgun. I might as well have been in a T-shirt behind that tree," Deputy Eric Cheek of the Volusia County Sheriff’s Department can be heard saying in one clip.

The show will combine body camera footage with first-hand accounts of officers who were on the scene. 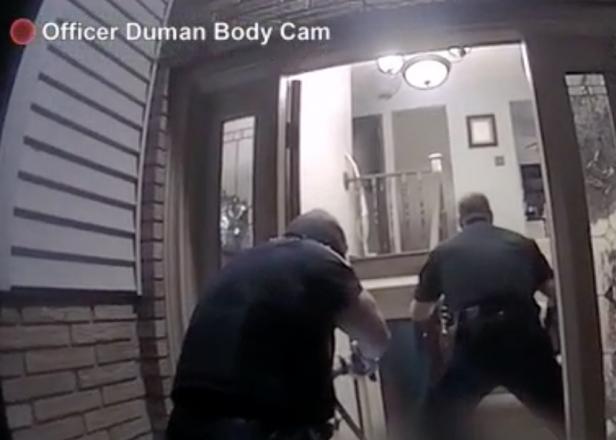 In the premiere episode, viewers will accompany Ohio officers into a dark residence where a man with a gun threatens a family — and bear witness to the shocking aftermath.

In addition to seeing what the officers see, viewers hear what they hear. This includes the adrenaline-fueled fast breathing and shots fired as officers walk into unknown situations.

At the conclusion of each story, emotional interviews with those who lived through the events provide additional insight into the life-changing, sometimes tragically fatal, moments. 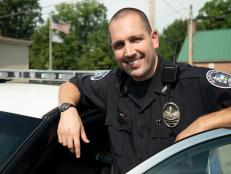 “You can hear it [on the body cam footage]. You’re breathing heavy; your heart is racing. Because it’s called adrenaline. And there is nothing you can do about it,” Sergeant White says. “It’s not like in the movies.” 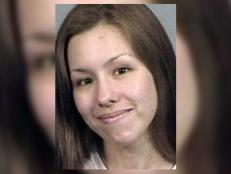 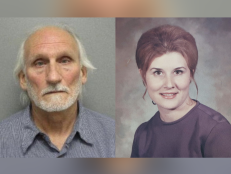 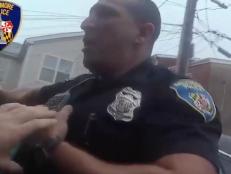 Watch Body Cam Save Cop From Bullet During Baltimore Shootout

Nathaniel Sassafras was paroled last January after serving almost 14 years of a 20-year sentence for a murder he committed in 2004. 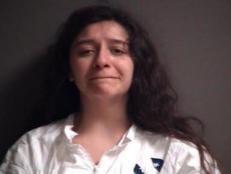 Luisa Cutting reportedly told cops at bloody scene: “Arrest me, I killed her.” 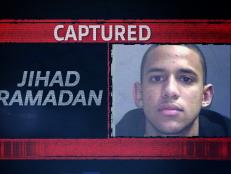 Investigators say Jihad Amir Ramadan was on the run since 2005. The U.S. Marshals say he's been wanted for murder and unlawful flight to avoid prosecution. 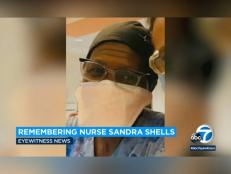 Plus: Police arrest the alleged killer of a furniture store employee; a gunman holds four people hostage at a Texas synagogue; the last of three NYC teens is sentenced for an 18-year-old student’s stabbing death; and Miami rapper Wavy Navy Pooh is murdered in a drive-by shooting. 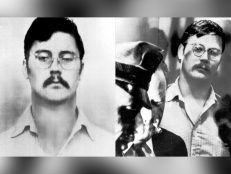 ‘Co-ed Killer' ‘Happy’ Behind Bars: ‘Society Is Not Ready In Any Shape Or Form For Me’ 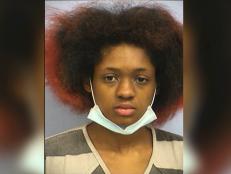 Police say that Eric Charles Allen and Autumn King were in a relationship and lived together, and that there were two children in the home at the time of the incident. 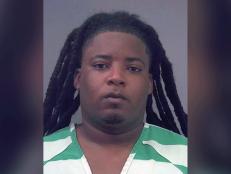 Man Buys Others’ Meals At Florida Waffle House, Gets Shot To Death For His Generosity

Police say Ezekiel Hicks argued with Craig Brewer, then fatally blasted a bullet into his head on video.