Connecticut police are sharing graphic sketches from young witnesses to a motorcycle crash. 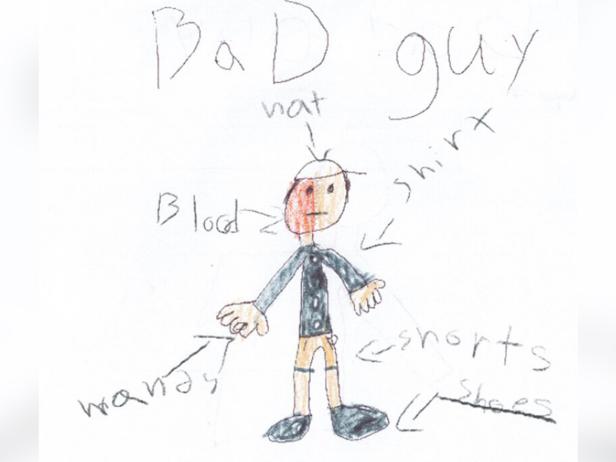 Photo by: Child's sketch of a motorist who fled the scene of a crash [Berlin Police Department]

Connecticut police searching for a motorcycle operator who left the scene of an accident got help from a trio of children, who drew detailed crayon sketches of the alleged suspect.

Officers responded to a one-vehicle motorcycle crash that took place at around 6:30 p.m. Tuesday on a turnpike near Woodlawn Road, according to The Hartford Courant. But before they arrived, police say that the motorcycle operator jumped a guardrail and ran into the woods. Despite an extensive search, police were unable to locate him.

Police posted on Facebook that three young children — Myla, Joyce, and Julian — were playing at a nearby trailer park when they witnessed the accident.

The children were able to give investigators vivid descriptions of the suspect, down to the last detail. Their stick figure drawings show a suspect with a bloody face, cargo shorts, and a black shirt.

"All three of them got the bloody face down," Officer Tom Bobok said.

He said that the children "kind of timidly" approached officers on the scene and handed them their drawings. Police later posted the drawings on the department's Facebook page.

They have asked anyone with information about the identity of the individuals in the drawings to contact Berlin Police at (860) 828-7082. 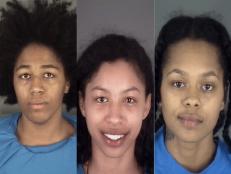 The teenage suspects said they had just showered at a rest stop and were “air drying,” then resisted arrest and took off. 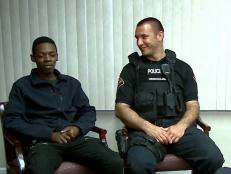 Cop Pulls Teen Over & Instead Of A Ticket, Gives Him A Ride To A Job Interview

Officer Roger Gemoules stopped Ka'Shawn Baldwin, but instead of writing him a ticket, he personally made sure the teen made it to the interview on time. 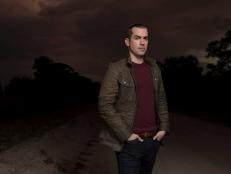 Callahan Walsh Reveals What It Was Like Growing Up On Set With His Dad, John Walsh

Callahan Walsh has been a supervising producer for America's Most Wanted and co-creator of The Hunt With John Walsh. He's once again working with his father on the Investigation Discovery show In Pursuit With John Walsh. 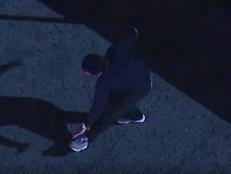 Cameras captured the unexpected incident, and the video has gone viral. 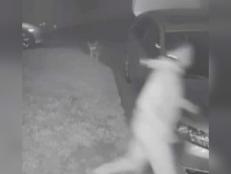 The man can be seen attempting to break into a vehicle, but once the coyote shows up, he turns into a real roadrunner. 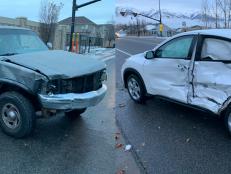 The teen reportedly pulled her hat down over her eyes and veered her truck into oncoming traffic. 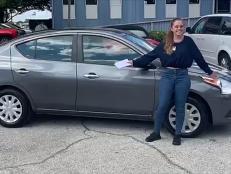 Samantha Rodriguez, who recently lost both parents to cancer, said, “You don't know how much this means to us!” 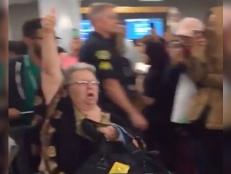 Woman Gets Kicked Off Airplane For Traveling With Emotional Support Squirrel

The fact that her emotional support animal is a squirrel became evident when she boarded Cleveland-bound flight 1612 with the critter in tow. 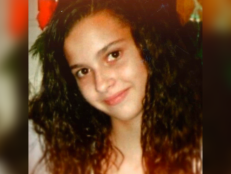 Why Was This Teen’s Body Tossed From A Plane Into The Atlantic Ocean?

Investigators used receipts and surveillance footage to uncover the mystery of what happened to 16-year-old Kimberly Holton. 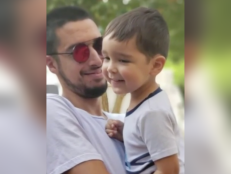 The incident left dad David Isaiah Espinoza in a coma with broken ankles and a fractured skull.