Wardrobe Malfunction: Alleged Porch Pirate Wears the Same T-Shirt to Court Appearance That Was Worn the Day Before During Alleged Package Thefts 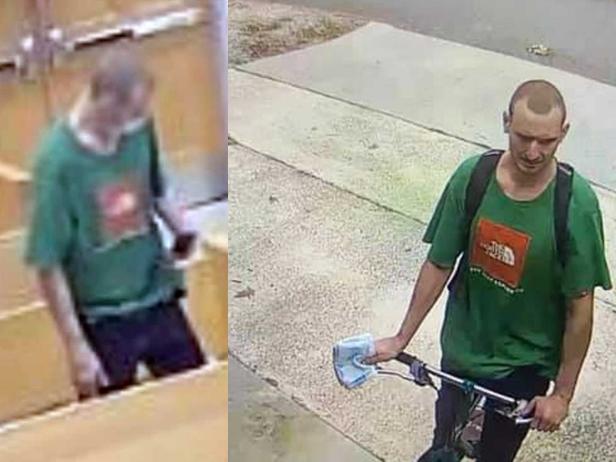 In a recently released statement the Goose Creek Police Department (South Carolina) announced that a man was taken into custody after making an unrelated court appearance wearing the same distinct t-shirt he was wearing when caught on camera the day before while allegedly stealing packages off of residents' porches.

Last week a member of the Goose Creek Resident Group on Facebook alerted the community that a porch pirate had stolen an Amazon package off her neighbor's porch and discarded the empty box in her trash can, adding that the "dumb crook" then stole a package off of her own porch and placed it in his backpack. The image of the perpetrator that accompanied the post helped link the man appearing in court to the alleged thief.

Sidenote/observation: the man was not even wearing a mask when committing the thefts, thus forgoing the opportunity to somewhat conceal his identity.

According to Security.org occurrences of residential package theft has spiked during the Covid-19 pandemic to levels usually seen during the holidays. Because more people are spending more time at home placing online orders, and because there are less residential break-ins, thieves have resorted to this form of theft. Security.org also claims that this past spring and summer 65% of houses that have doorbell cameras or security systems have filed police reports about package theft.

AARP reports that nearly 1 in 5 Americans have fallen victim to "box bandits" from March to June of this year.

Both AARP and Security.org have handy tips on how to not let a Grinch steal your package. 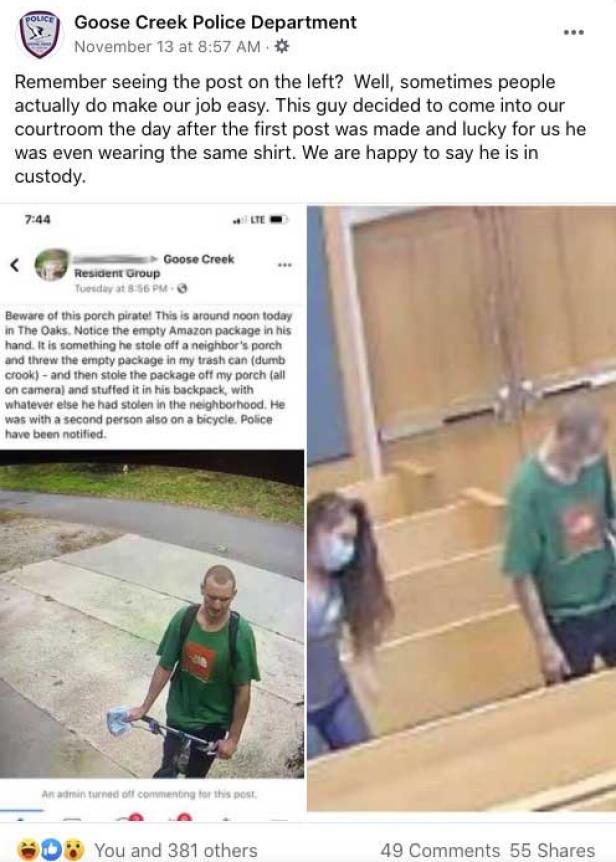 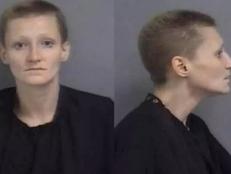 The woman and her children were wearing clothing that Kent Foster recognized as belonging to his wife and children. 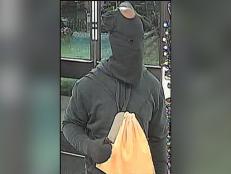 Authorities are asking for help to identify the suspect, who allegedly had a knife. 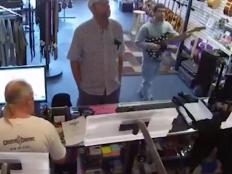 Gaydos, who is known for his role as lead guitarist, Zack Mooneyham, in the fictional school band fronted by Jack Black, has been hit with felony charges for larceny and grand theft. 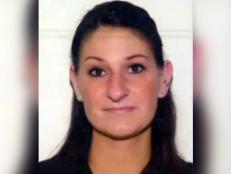 If convicted, Janelle Gericke could face more than 12 years behind bars. 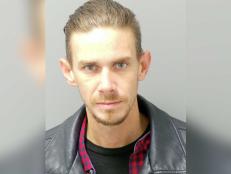 Man Allegedly Stole Woman's Cellphone While She Was Suffering a Heart Attack On St. Louis Sidewalk

64-year-old Air Force veteran Jacquelyn "Jackie" Olden had been jogging in the vicinity of the Anheuser-Busch brewery. 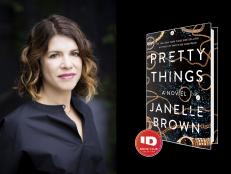 Janelle Brown On the Grift of Con Artists and Online Influencers

In our Q&A New York Times bestselling author Janelle Brown reveals her inspiration for her latest book comes from a Kim Kardashian incident in which Instagram played a key role. 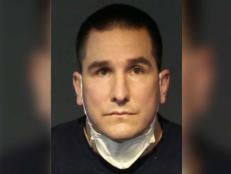 Peter Lucas claims he took the protective personal equipment to give to the homeless. 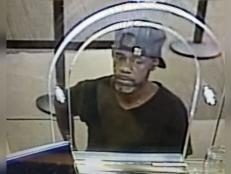 The accused thief allegedly used a form from the Ohio Bureau of Motor Vehicles that contained his contact information. 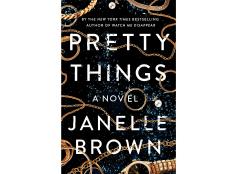 Two wildly different women—one a grifter, the other an heiress—are brought together by the scam of a lifetime in a page-turner from the New York Times bestselling author of Watch Me Disappear. 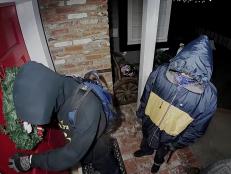 She heard the robbers call her husband's name — a situation that, under other circumstances, could have caused her to open the door.