According to the Eugene Police Department Bryan faces charges of strangulation, fourth-degree assault, and interfering with making a report. 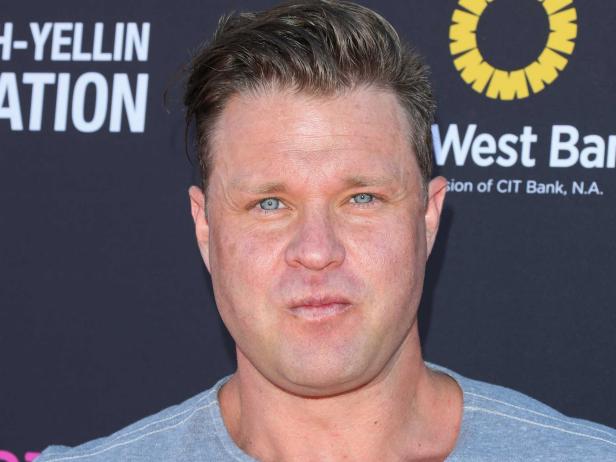 The Denver Post reports that former actor Zachery Ty Bryan, who portrayed Brad in the '90s sitcom "Home Improvement", was arrested Saturday in Oregon after allegedly strangling his girlfriend.

Bryan, top left, with the cast of "Home Improvement" in 1992 [Getty/ABC Photo Archives]

Bryan, top left, with the cast of "Home Improvement" in 1992 [Getty/ABC Photo Archives]

A Eugene (Oregon) Police Department spokesperson told People that after receiving a phone call from neighbors officers were dispatched to a home Friday night where they discovered the 39-year-old Bryan waiting outside the residence. The 27-year-old alleged victim was in a neighboring apartment. According to the spokesperson "“An investigation found that during the dispute Bryan is reported to have assaulted the victim, impeded her breathing, and taken the victim’s phone from her when she tried to call 911.”

Bryan was taken into custody without incident.

In addition to the strangulation and fourth-degree assault charges Bryan also faces a charge of interfering with making a report.

According to EW, this incident comes just a few weeks after Bryan announced on social media that he and his wife of 14 years had separated. 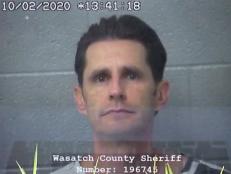 Utah Locksmith Saves Kidnapped Woman Who Wrote “911” On Her Hand

“She gave me some great clues that there was an issue there,” he says.