The case of the monster who murdered dozens of boys and young men continues to evolve today. 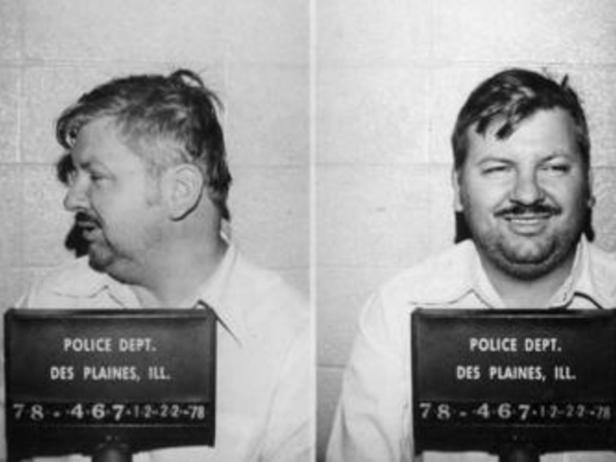 Serial killer John Wayne Gacy terrorized and murdered at least 33 boys and young men who he lured to his home in Cook County, Illinois, between 1972 and 1978 — but the effects of his prolific crime spree reverberate to this day.

Forty years after the so-called “Killer Clown” took his last life, police are still trying to identify six of his victims. In July, the National Center for Missing & Exploited Children used facial reconstruction techniques to release brand new sketches of what two of his prey, both white males and possibly between the ages of 17 and 22 years old, could have looked like. 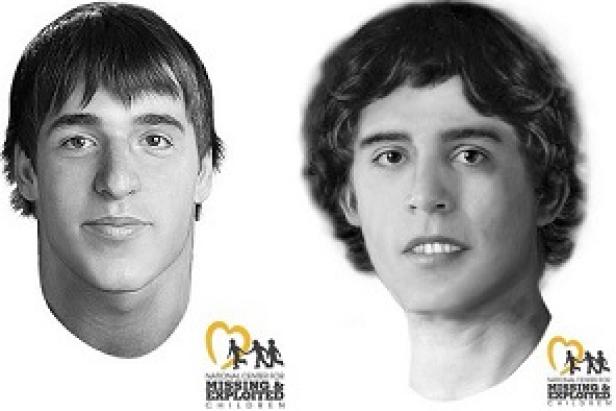 And just last year, DNA helped determine the identity of Victim No. 24, who is now known as James “Jimmy” Haakenson. The 16-year-old from St. Paul, Minnesota, had gone on his own to Chicago in the summer of 1976 but never returned. While family always suspected Gacy may have murdered the teen, it took until recently for the late boy’s curious nephew to set in motion the process of investigators eventually discovering Gacy did, in fact, kill Haakenson.

Not all the boys Gacy encountered are dead, however. A Chicago man believes he was almost one of the serial monster's first murder victims. In a recent interview with the Daily Herald, David Bolton recalled how, as a 10 year old, he and his mom vacationed at a resort in Wisconsin. He is now certain he crossed paths there with Gacy, who was just a teenager at the time. “It hit me like a ton of bricks,” Bolton, now 71, said of the realization. “I can’t prove it, but that was him.”

Gacy, already displaying clear signs of a sadistic personality, forced the young boy to massacre frogs and sexually molested him. “He said if I didn’t do what he said, he’d throw me in the lake and drown me,” recalled Bolton. “He said people drown all the time. People will think it’s an accident.”

Today, the memories of the possible Gacy encounter are seared into Bolton’s memory. “I think of it every day of my life,” he said. “I wish I could erase it. I’m glad he’s dead.”

For decades now, Gacy’s chilling history has fascinated true-crime fans, and his creepy artwork provides at least a small glimpse into his twisted psyche. Gacy, infamous for his obsession with clowns, created thousands of paintings and self-portraits, including many depicting him dressed up as his alter-egos, Pogo and Patches.

Gacy’s artwork is now so popular it’s even showcased in auctions and online galleries. One clown masterpiece went under the hammer for $7,500 in Philadelphia last spring. “His Pogo paintings were only going for about $250 in the early ‘90s,” noted Stephen Koschal, a Gacy art and memorabilia expert. “But these days they can sell for as much as $50,000.”

Not all new developments regarding Gacy’s crimes are so unappetizing. Some Japanese entrepreneurs recently opened Ningen — which translates to “human restaurant” — in Tokyo. The temporary dining destination served twists on the last meals of famous Death Row inmates. Naturally, Gacy’s choice was featured on the menu: a version of the serial killer’s final food request of, among other selections, a bucket of KFC chicken, fries, shrimp, and strawberries.

Gacy was executed by lethal injection in May 1994 after serving over 14 years behind bars, but the lore surrounding the Killer Clown clearly continues to develop and live on today.

For more on John Wayne Gacy, watch the premiere of Deadly Legacy Sunday, December 9, at 10/9c on Investigation Discovery! 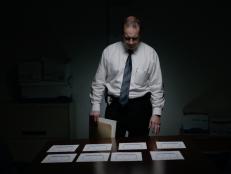 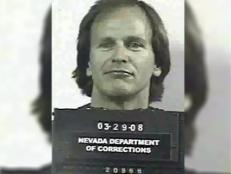 A Nevada inmate, Alexander Ewing, has been charged with murder in connection with the unsolved hammer-attack killings of 4 victims in Colorado in 1984. 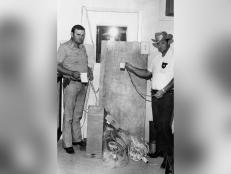 The Chilling Case Of Dean Corll, The Suspected Serial Killer Known As 'The Candy Man'

Authorities believe Corll raped, tortured, and killed at least 28 young men in the 1970s. His alleged reign of terror ended when a teenager turned on him — with a gun. 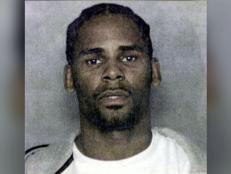 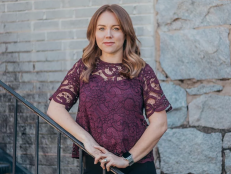 ‘I went on to survive and thrive,’ Kara Robinson Chamberlain says of life after Richard Marc Edward Evonitz kidnapped her when she was 15. 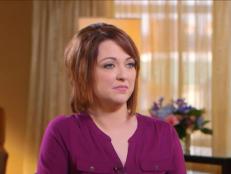 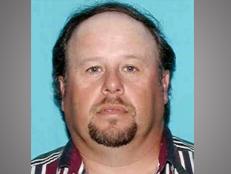 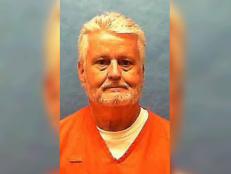 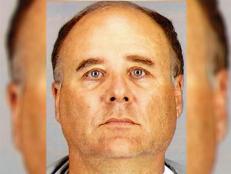