Murder In The Ozarks: Who Killed Rebekah Gould?

For more than 13 years, the mystery of Rebekah Gould's murder has been one of the biggest cold cases in the state of Arkansas. 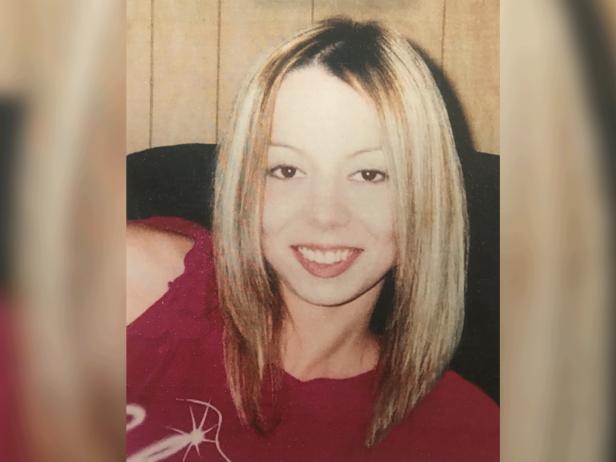 Izard County, Arkansas, is located in an idyllic part of the Ozarks known for its natural beauty, where directions are distributed via sentences like "down the road a piece" rather than GPS coordinates.

But on September 27, 2004, search crews who stopped near a steep embankment on Highway 9 a few miles outside of Melbourne weren't taking in the breathtaking views — they were recovering the remains of missing college student Rebekah Gould. Rebekah's body was found partially clothed in the heavily wooded area near Devil’s Knob Wildlife Management Area.

It was a bright, sunny day, and vultures could be seen circling overhead. It was a tragic end for 22-year-old Rebekah, who was beautiful, charismatic, and beloved by friends and family. She had appeared to have the world at her feet.

One week earlier, she walked into the Possum Trot convenience store in Melbourne to pick up some snacks after dropping off a male friend at work. This was the last time someone other than her killer saw her alive, according to Lieutenant Bill Beach of the Arkansas State Police.

For more than 13 years, the mystery has been one of the biggest cold cases in the state of Arkansas.

Rebekah's sister Danielle went to high school with my younger sister, and I've been following the case for years. Danielle, who looks strikingly similar to her late sister and was only a year behind her in school, told me that the two were "super close." "Rebekah loved life, and would give the shirt off her back to help people. She did not care if you were rich or poor, she would do whatever she could to help you," she said.

Danielle, who now has two young daughters, has tried to move on with her life, but admits that her sister's murder still haunts her. Danielle and Rebekah shared an apartment in Fayetteville, where they attended college, but would often return on weekends to visit friends in Melbourne and the surrounding areas.

Though on the surface there was nothing unusual about this, Danielle told me that she had a "bad feeling" all weekend, but began to seriously worry when Monday morning rolled around without a call from her sister.

Rebekah had known that the girls were due back in Fayetteville by 12 P.M. — but she never showed up.

The search began, and police found Rebekah's Chevrolet Cavalier, cell phone, purse, and other personal effects at McCullough's house. They also found blood at various locations around the house — which led them to suspect that the primary crime scene was inside the house, and then Rebekah was forcibly removed to another location.

Arkansas State Police have never released what exactly happened inside the house where Rebekah Gould was murdered, but the evidence points to a brutal scene. Blood-stained sheets were discovered in the washing machine, and a blood-covered mattress had been flipped over.

An uneaten breakfast sandwich, possibly from the Possum Trot, sat on the bedside table. 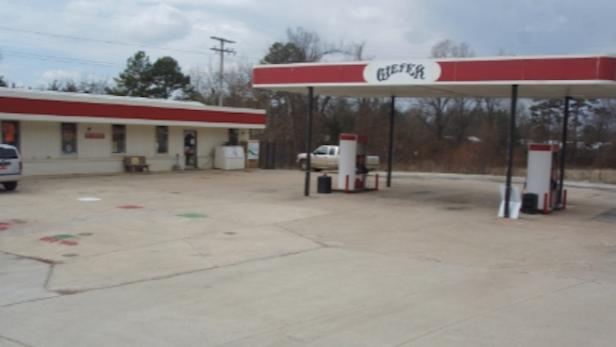 According to Areawide Media, the official autopsy report concluded that the killing blow was likely struck from a piano leg that was missing from McCullough's home.

Police believe that Rebekah, who was found wearing a nightshirt and underwear, could have been taking a nap before her trip back to school when she was woken up by her attackers.

There was no evidence that Rebekah had been sexually assaulted, but due to the length of time that Rebekah's body was outside, the report concluded that this evidence could have been lost.

The missing-person case sadly turned into a murder investigation, and, in a small town, everyone became a suspect.

Special Agent Dennis Simons with Arkansas State Police told KAIT 8 that authorities believe Rebekah was "very familiar" with her killer(s) and that people who knew Rebekah "at least casually have not been completely forthcoming with information."

"There's a lot of rumors locally about what happened inside the residence, but law enforcement knows, and the person that killed Rebecca knows. So, we're not releasing that information," he said.

Over the years, investigators have attempted to piece together a timeline of Rebekah's last weekend on earth. Arkansas State Police investigator Mark Hollingsworth said Gould and McCullough were seen together at Harp's grocery store in Mountain View on September 19, and that by all accounts, she was acting normally.

Police say they have questioned McCullough, who met Rebekah when she was a car-hop at Sonic, several times, and ruled him out as a suspect. He said he stayed with a friend after work on September 20, and assumed Gould had gone back to Fayetteville. 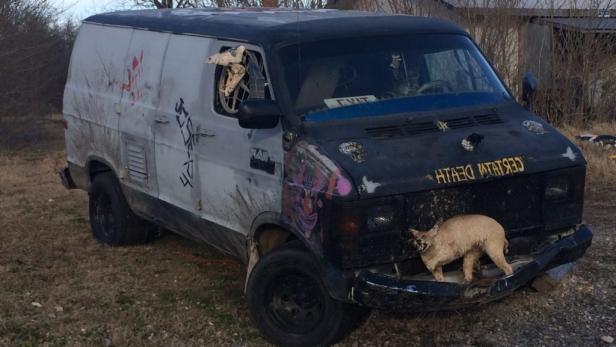 Some homes in this area have blacked-out windows, signs that warn visitors not to trespass, and vans, like the one pictured, parked out front [Catherine Townsend/Investigation Discovery]

Some homes in this area have blacked-out windows, signs that warn visitors not to trespass, and vans, like the one pictured, parked out front [Catherine Townsend/Investigation Discovery]

Journalist George Jared wrote in his book Witches in West Memphis: The West Memphis Three ... and another false confession that McCullough told him that he was back at work the next day when he heard Rebekah was missing. He said that when detectives began to interrogate him, “That’s when it turned into a bunch of shit."

“She would never hurt anybody,” McCullough said. “I don’t know who would want to hurt her. This is, and will be, the biggest tragedy of my life.”

Rebekah's father, Dr. Larry Gould, is a local dentist. For years, he has battled to get justice for his daughter — including contacting the press, hiring private investigators, and working with local organizations to put up reward money.

Dr. Gould told The Baxter Bulletin that he heard rumors that Rebekah might have been involved in small-time drug dealing, or that a jealous girl dating one of her ex-boyfriends may have decided to assault her. He's also very interested in a theory about a party that reportedly took place at McCullough's house over the weekend, which at least one of Rebekah's ex-boyfriends and his new girlfriend were said to have attended.

In 2016, there appeared to be a break in the case when Dr. Gould received a letter from someone who said they overheard at least four people talking about the murder at Ozarka College in Melbourne before it was widely known that Rebekah vanished. The letter writer claimed to be able to identify three people involved with the killing, who were described as two women and a man who approached another man with dirty blond hair, who asked them, "Did you get it?"

The three people in question responded, by graphically describing Rebekah's final moments. The alleged killer said that Rebekah was dragged through the house, adding that "blood was everywhere" and "she put up a fight" and "screamed a lot." They then allegedly said they were not able to retrieve "stuff" from Rebekah before dumping her body.

"This could very well be a game changer," Dr. Gould told Areawide Media last year. "There's no other way to say it. I think the letter is authentic, and it's very detailed. The person who wrote this letter may finally bring justice to my daughter, Rebekah."

Special Agent Simons says Arkansas State Police and the Izard County Sheriff's Department are continuing to follow leads, and ask anyone with information about this case to contact the sheriff's department (870) 368-4203 or ASP at (800) 553-3820. Tips can also be sent to info@asp.arkansas.gov.

Tune In: Hell and Gone will be released on October 17. The eight-part podcast will debut new episodes every Wednesday and will take listeners through a real-time murder investigation as Catherine Townsend and her team hunt for Rebekah Gould’s killer. Listen to the trailer here and tune in on October 17! 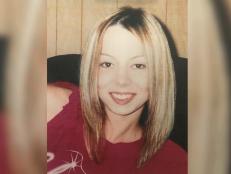 College student Rebekah Gould was found dead in Arkansas over 14 years ago, and her killer still walks free. 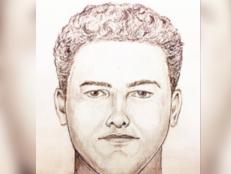 During the press conference, Superintendent Carter pointed out that the killer could be in the room with police and reporters.

Could DNA Evidence Finally Solve One Of America’s Most Infamous Killings?

The Sheppard murder mystery may have inspired the movie ‘The Fugitive.’ 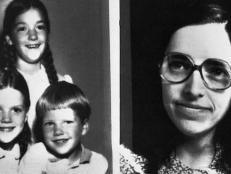 David Hendricks Was Wrongfully Convicted For Slaughtering His Whole Family

On December 5, 1983, cops arrested David Hendricks and charged him with four counts of murder. 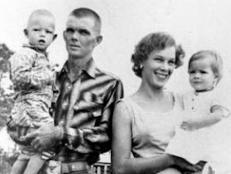 Did The Notorious 'In Cold Blood' Killers Murder A Second Family In Florida?

About a month earlier, Perry Smith and Dick Hickock slaughtered the four-member Clutter family in Kansas, creating the tragedy that was immortalized in author Truman Capote’s 1966 true-crime masterpiece In Cold Blood. 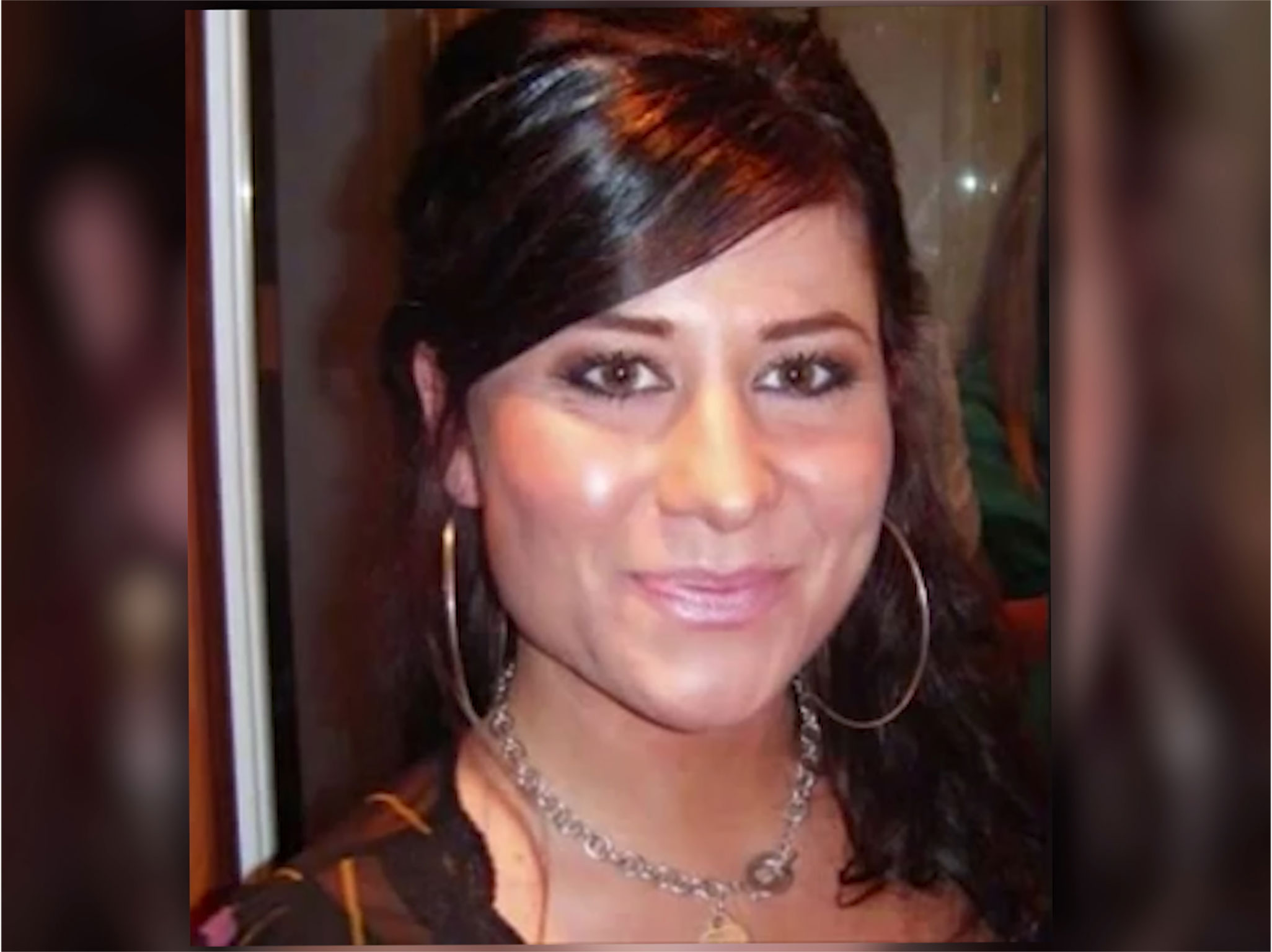 Realtor Murdered By Phony House Shoppers Who Fled; Who Killed Lindsay Buziak & Why?

In 2008, realtor Lindsay Buziak showed a home to an unknown pair of clients and was inexplicably stabbed to death. The search for answers continues. 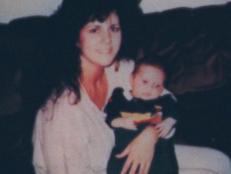 Convenient Suspect: A Wrongful Conviction In The Murder In Lehigh Valley? 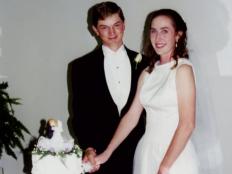 The Holtons seemed by all accounts to be a model example of a perfect, small town American family. 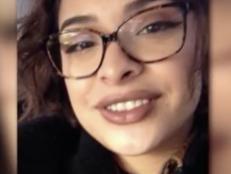 Valerie Reyes Had A Premonition: Told Mom, 'I'm Afraid Someone Is Going To Murder Me'

According to her mother, it is unclear exactly who Valerie Reyes was afraid of or why she believed that she was being targeted. 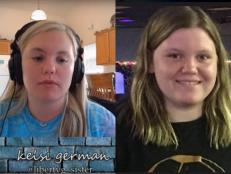