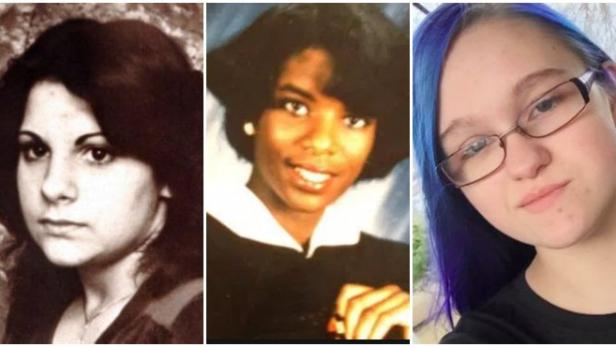 At CrimeFeed, we try to keep you clued in to cases of people who have gone missing recently. But the media doesn’t always cover missing persons adequately or equally. Here are five mysterious cases you might not have heard about yet.

Cleashindra Hall vanished from Pine Bluff, AR back in 1994. The 18-year-old valedictorian reportedly had a dream of becoming a pediatrician. CNN said she disappeared after leaving a local doctor’s office where she worked — according to them, she left around 8:30 pm and got into a car, but no one knows whose vehicle it was (Hall was supposed to call to be picked up by her mother that night, but that never happened). A male friend of Hall’s was questioned in a polygraph, but the results were reportedly inconclusive. Every year on the day she went missing, her family says they release pink balloons to mark their ongoing quest to find their loved one. If you have any information on Hall’s disappearance, contact Arkansas Missing Children Services Program Office of the Attorney General at 501-682-1020 or 1-800-448-3014. 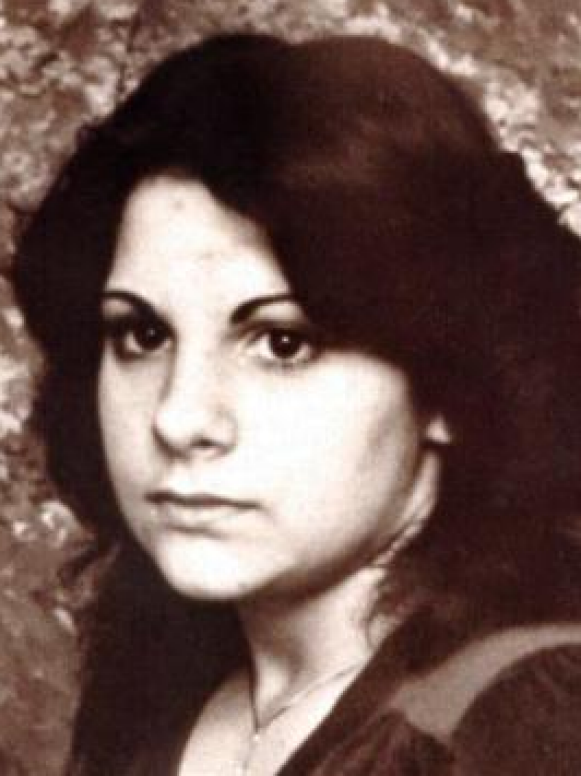 Judith Chartier went missing from Chelmsford, Massachusetts all the way back in 1982. The 17-year-old was reportedly last seen alive at a local party she attended with someone described as her fiancé. Chartier reportedly dropped him off at home after they had a fight of some kind, then she returned to the party, leaving to go home on her own around 2 a.m. She and her car have never been seen since. There have been various leads and whisperings; her mom reportedly said Chartier was being harassed by a male coworker. If you have any information, call the Chemsford Police Department at 978-256-2521.

Katelin Akens vanished from Springfield, VA in early December 2015. The 19-year-old, who hails from Arizona, was last seen heading out to a Virginia airport. According to reports, Katelin’s stepfather was supposed to drive her to the airport to catch a flight home to Arizona, but she wanted to go to a local mall instead, saying she would continue on to Reagan National airport via public transportation. As far as Katelin’s loved ones know, she never made it. According to WRIC, her stepfather’s car was indeed seen in the area of the mall that day, though Akens herself was apparently not. If you know anything, contact 540-582-7115.

Brooke Bridges is a 16-year-old who police say mysteriously disappeared from her home in Alabama. Her mom reportedly woke up to find the front door open and her daughter gone; according to HuffPo, Bridges’ mom believes someone “snatched her” in the middle of the night. She doesn’t think her daughter would have run away. Although the FBI and local law enforcement agencies are involved, no tips have yet led them to the teen. At this point, according to reports, Bridges is still considered a missing person and they have not publicly said she was abducted. If you have information, call (251) 867-3212.

Zachary Marr is a 22-year-old man who was last seen out at a bar in Boston celebrating his birthday. He was last seen on Feb. 13, and since then, dozens and dozens of searches have taken place, including the Charles River Surveillance images from a Boston Public Market, across the street from the bar where Marr was last spotted, have been released to the public about Marr’s case. He was not wearing a coat when he vanished. If you have tips, call Detective Victor Evans at 617-343-4571. 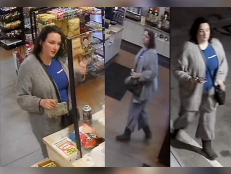 Naomi Irion has not been seen since March 12, 2022. The Lyon County Sheriff's Office has charged Troy Driver with her kidnapping. 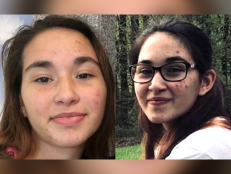 The last sighting of her was between July 2020 and October 2020. Police believe Nelly was spotted with an unknown adult male several times in Atlantic City, New Jersey. 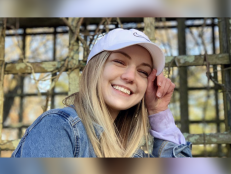 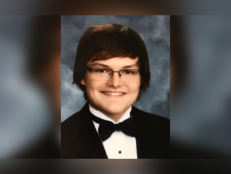 “This unit is a first step in getting closure for many families across our state,” the Texas attorney general says. 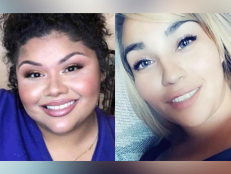 Arapaho Mother Loses 2 Daughters 1 Year Apart: ‘They Had A Face, They Had A Life’

“What can we put in place to help this epidemic that is occurring for both genders on our reservation?” Nicole Wagon asks. 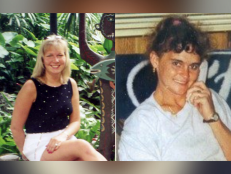 “Who knows if there are more bodies out there from a serial killer,” says one victim’s sister. 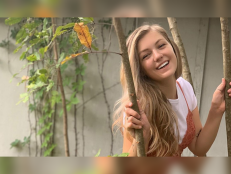 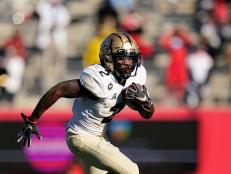 Plus: The remains of Wisconsin mother Ashley Carlson were found in Minnesota; An arrest has been made in connection to the deadly home invasion of music legend Clarence Avant’s California home; and a Las Vegas college student died from injuries he sustained during a “school-sanctioned amateur fight.” 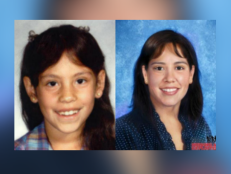 The 9-year-old went missing from her New Mexico childhood home in 1986. If you have any information on where Anthonette Cayedito could be, please call the FBI directly: 505-889-1300. 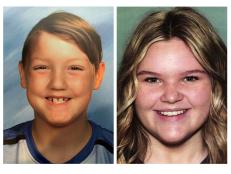 The Idaho mom’s son and daughter disappeared without a trace in September 2019. Their remains were found buried in shallow graves in June 2020.