A subway rider filmed Marc Gomez, 36, on a cell phone camera repeatedly kicking the 78-year-old victim in the face on a Bronx train. 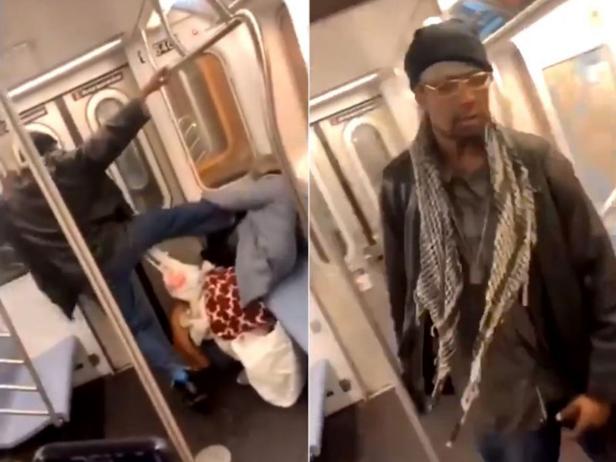 A man allegedly caught on video kicking a homeless senior citizen on a New York City subway has been arrested and charged with assault.

A subway rider allegedly filmed Marc Gomez, 36, on a cell phone camera repeatedly kicking the 78-year-old victim in the face on a Bronx train, police said. The attack reportedly happened on March 10 at around 3 a.m.

In the video, which has been widely shared on social media, the woman can be seen trying to shield herself with her hands — while other riders did nothing to intervene. 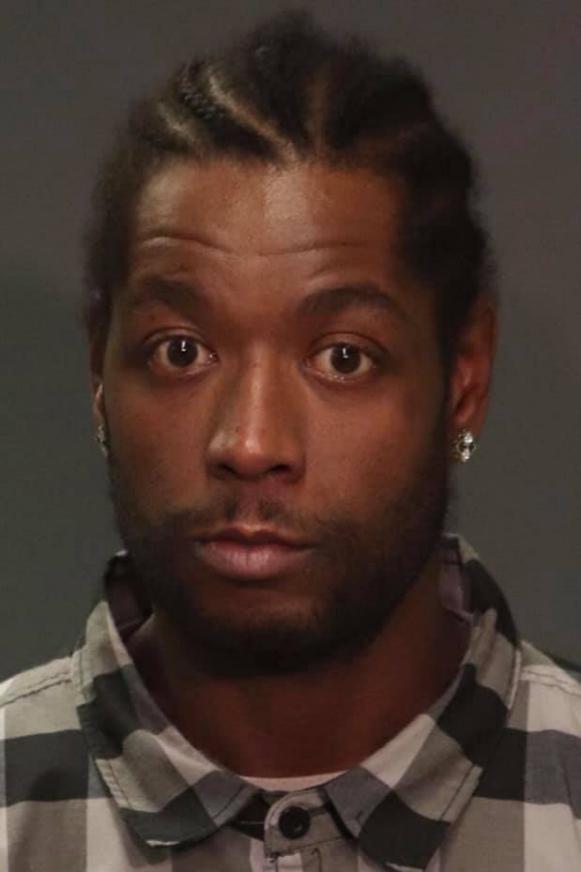 As Yonkers resident Gomez left the train, he allegedly told people recording him to upload the clip to the World Star Hip Hop website, which features violent video clips.

An EMS crew treated the victim, who suffered bleeding and swelling from cuts on her face, according to police. The victim sustained a cut above her left eye and bruising to her face, the New York Daily News reported.

Gomez was arrested on Saturday after the video was uploaded to social media, and the NYPD received several tips from people claiming to recognize him. He has been charged with assault and harassment and is jailed on a $30,000 bond.

Police say that the attack appeared to be unprovoked. But Gomez's partner, Alicia Cox, told the New York Daily News that Gomez attacked the woman because she had threatened to stab them. Cox said that the incident began after their 11-year-old daughter reclined on a seat behind the senior citizen woman on the northbound 2 train.

Cox claimed that the woman continued to threaten to “stab you” and “kill you” and said that Gomez began to get agitated. She said that when she, Gomez, and her daughter started to leave the train, the woman threatened to stab them again — and claims that she remembers “seeing something shiny.”

At that point, she told the newspaper, her husband “snapped.” She claimed that the attack was totally out of character for Gomez and called him a “sweetheart” who had made a “bad decision.” 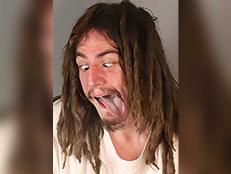 Paul Stephen Otto is being held on suspicion of attempted murder. 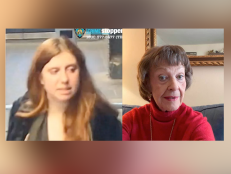 Lauren Pazienza has been charged with manslaughter in the fatal shoving death of NYC music coach Barbara Maier Gustern.

The 80-year-old man “was very confused about general details of his life,” said police. 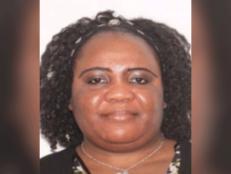 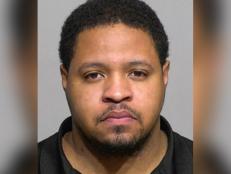 Police say she had been locked inside the car wearing a dirty diaper and that she had to be cut free from a dangerously tight seatbelt. 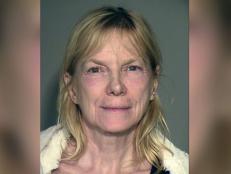 California Woman Arrested After Dad, 96, Found in Home With Up To 700 Rats

Officials also removed eight dogs, two rabbits, a cat, and a parrot from the site that was overwhelmed with garbage and feces. 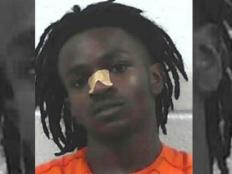 As the burglar broke through another door and began looting the second floor of the home, the 79-year-old woman’s fear turned to rage. 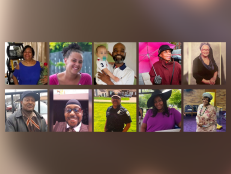 Remembering The Victims Of The Buffalo Mass Shooting

On May 14, 2022, an 18-year-old gunman walked into the Tops Friendly Market and allegedly shot and killed ten people, injuring three others, in what authorities believe was a racially-motivated attack. 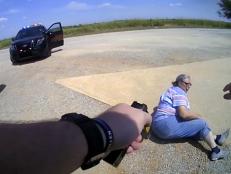 "I tried to kick you because I'm a country girl,” Debra Hamil told the arresting officer. 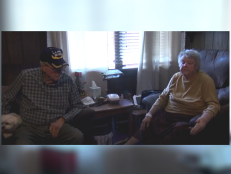 “He was not going to go out that door and leave us alive,” recalls 82-year-old Herbert Parrish.