Like her professor dad, the late teacher had two children with a former student. 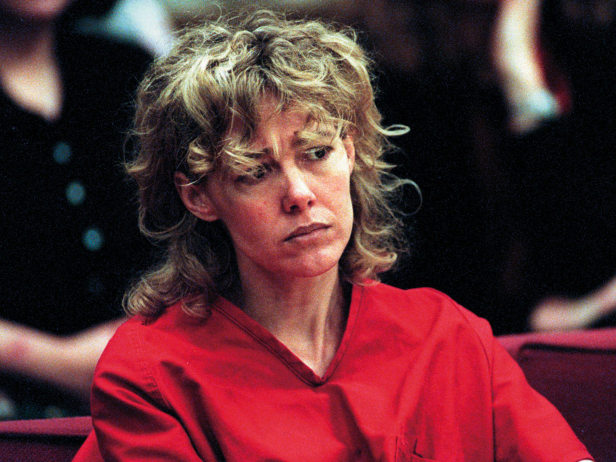 Childhood friends of sex offender Mary Kay Letourneau say she ‘ended up imitating her father’. Like her professor dad, the late teacher had two children with a former student.

Nearly three decades ago, school teacher Mary Kay Letourneau was arrested for sexually assaulting a 12-year-old boy, who she eventually married, but she wasn’t the first in her family to be involved with a student.

Years before Letourneau was caught and jailed in the late 1990s, her father, John G. Schmitz, an ultraconservative California Republican and former Congressman known for his extremist rhetoric, was embroiled in his own sex scandal while working as a political science professor at Santa Ana College.

In July 1982, Schmitz’s life spiraled after it was revealed he began an affair nearly 10 years earlier with his student, Carla Stuckle, and eventually fathered two children with her behind his wife’s back.

According to reports, Schmitz’s past infidelity only came to light after Stuckle brought their injured son to the hospital and she was charged with child abuse. During the course of the investigation, authorities forced Stuckle to reveal the identity of the boy’s father, who was never involved with either of her children’s upbringing.

The revelation ended Schmitz’s career, and, by all accounts, his daughter, Letourneau, was left devastated by the betrayal.

“Here's Mr. Morality living this lie,” said investigative reporter Linda Byron, who covered Letourneau’s own sex scandal. “He's revealed to be a hypocrite. Not only is he cheating on his wife and having this long-term affair with a former student, but he's actually fathered children by her. He has a secret second life.”

Michelle Lobdell noted there was a “very, very palpable change” in her childhood friend, Letourneau, after the news broke. “The whole façade of the family fell apart and it was like Mary Kay did a 180.”

“She ended up imitating her father,” Lobdell said, explaining, “She repeated what he did, but on a much more ugly scale.”

On March 4, 1997, married Letourneau, who was teaching sixth grade in the Seattle area, was arrested and accused of beginning a sexual relationship with her student, Vili Fualaau, the prior year.

Letourneau, 35, pleaded guilty to two counts of felony second-degree rape of a child. While awaiting sentencing, Letourneau, who already had four children with her husband, Steve Letourneau, gave birth to Fualaau’s baby girl in May 1997.

In February 1998, a judge sentenced Letourneau to six months behind bars. Upon her release, however, she was ordered to serve an additional seven years in prison after she and Fualaau violated a no-contact order.

She gave birth to her second daughter with Fualaau in October 1998.

In 2004, Letourneau was again released from custody and she and Fualaau married. They separated 12 years later.

Shortly after Letourneau’s death, Fualaau, now 39, said in an interview on the Dr. Oz Show that while he “used to question” Letourneau’s intentions, “there was no perversion” and his ex-wife had no history of “any odd things” involving other minors.

For more on the scandal, tune into ID’s new special Mary Kay Letourneau: Notes on a Scandal, premiering Aug. 28 at 9/8c. on ID. 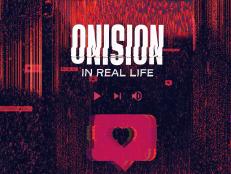 'I Was Definitely Brainwashed': Onision's Youngest Alleged Victim Speaks Out

Sarah alleges years of grooming, inappropriate sexual behavior and abuse at the hands of the YouTuber, beginning when she was just 14 years old. 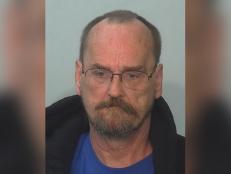 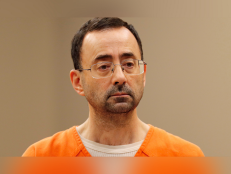 How Convicted Pedophile Larry Nassar Escaped Justice For So Long

“He in fact is, was, and forever shall be, a child molester, and a monster of a human being,” one victim says of the disgraced doctor.

Jordon Ross insists the state’s decision that life begins at conception technically made the girl older than the age of consent. 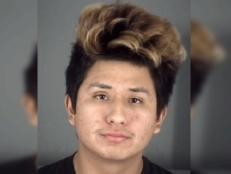 According to an affidavit, the gamer heard the teen tell Daniel Enrique Fabian “no” and to stop four times, but he ignored the girl's pleas and allegedly had forced sexual intercourse with her before returning to the Grand Theft Auto game 15 minutes later. 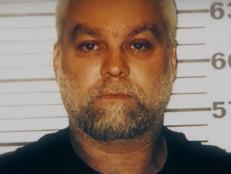 'Making A Murderer': Here's Everything We Know About Season One

A new season of Making a Murderer, the Netflix series that told the story of convicted murderer Steven Avery, is starting on October 19. 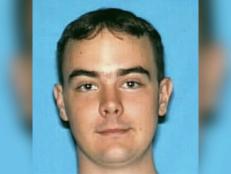 Chris Deininger is wanted for abusing up to 10 victims between the ages of one and eight in Colorado; he was last seen in Switzerland. 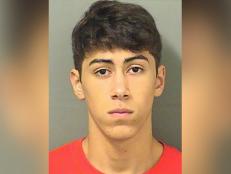 Florida Teen Raped His Neighbor At Knifepoint; Offered To Do Yard Work To Make Up For It

Timothy Walding, who was wearing a mask, broke into his victim's home at around 4 A.M. and entered her bedroom. 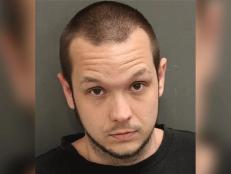 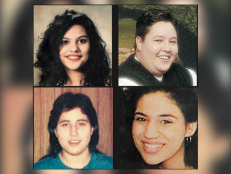 “I’m sorry it has taken this long for me to know what truly happened,” one of the children involved later said.