“I think all the time about the victims,” Rogel Aguilera-Mederos said of the four people he killed in Colorado in 2019. 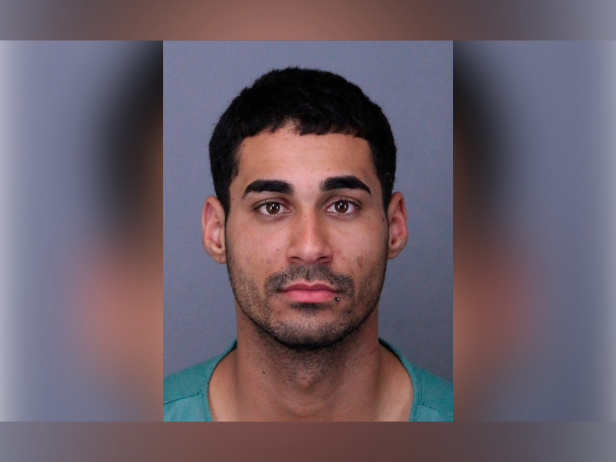 Rogel Aguilera-Mederos was convicted in October 2021 of causing a fiery pileup that killed four people and injured six others on Interstate 70 west of Denver in April 2019.

Rogel Aguilera-Mederos was convicted in October 2021 of causing a fiery pileup that killed four people and injured six others on Interstate 70 west of Denver in April 2019.

A truck driver sentenced in Colorado to over a century behind bars will instead now serve up to 10 years after the state’s governor granted him clemency.

In April 2019, Rogel Aguilera-Mederos, 26, was hauling lumber in his 18-wheeler when his brakes failed on I-70 in Lakewood. He drove onto the road’s shoulder and slammed into another truck and stopped traffic, causing the fiery crash that claimed the lives of Stanley Politano, 69, William Bailey, 67, Doyle Harrison, 61, and 24-year-old Miguel Lamas Arrellano.

In October, a jury, who learned at trial Aguilera-Mederos failed to use runaway truck ramps that were available along the interstate, convicted him of vehicular manslaughter, first-degree assault, reckless and careless driving, and dozens of other criminal counts.

According to People, the truck driver told the court at his Dec. 13 sentencing: “I know it has been hard and heartbreaking for everyone involved. I can't sleep. I think all the time about the victims. A part of me will be missing forever, as well.”

“I have never thought about hurting anyone in my entire life,” Aguilera-Mederos said, adding, “I hope to say sorry, sorry for the loss, sorry for the people in here, I know they hurt. I know they have trauma. I know. I feel that. But please don't be angry with me, please.”

Judge A. Bruce Jones said the court accepted and respected the defendant’s “lack of intent to hurt people,” but he explained he had no choice but to follow mandatory minimum sentencing guidelines set by Colorado law. Jones ordered Aguilera-Mederos to serve 110 years in prison.

“I will state that if I had the discretion, it would not be my sentence,” the judge reportedly said.

A truck driver was given 110 years in prison for a crash that killed four people in the #Denver area.#RogelAguileraMederos, who is a Cuban #immigrant, said his brakes failed and tried to pull over, but couldn't.

A petition requesting clemency has over 3 million signatures. pic.twitter.com/8kG9veX2Rc

The petition noted Aguilera-Mederos had a clean driving record, no criminal history, and had cooperated with investigators and the Jefferson County courts.

“This accident was not intentional, nor was it a criminal act on the driver’s part,” the petition stated. “No one but the trucking company he is/was employed by should be held accountable for this accident.”

The petition continued, “There are many things Rogel could have done to avoid the courts, but he took responsibility showed up and severely apologized to the victims’ families,” some of which “even offered forgiveness.”

“Rogel has said several times that he wishes he had the courage to crash and take his own life that day,” the petition added, concluding, that “this tragic accident wasn’t done with intent, it wasn’t a criminal act, it was an accident.”

On Dec. 17, prosecutors requested the court consider a modification of Aguilera-Mederos’ sentence, which is allowed under Colorado law in exceptional cases with unusual and extenuating circumstances. 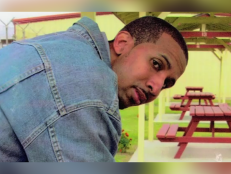 McKinley ‘Mac’ Phipps said he had stopped believing in people and the system: ‘Everything was just dark.’