Stabbed In The Back: Skylar Neese Was Murdered By Her ‘Best Friends’

In July 2012, Skylar Neese, 16, thought she was sneaking out of her West Virginia home to hang out with her friends — but they had other plans. 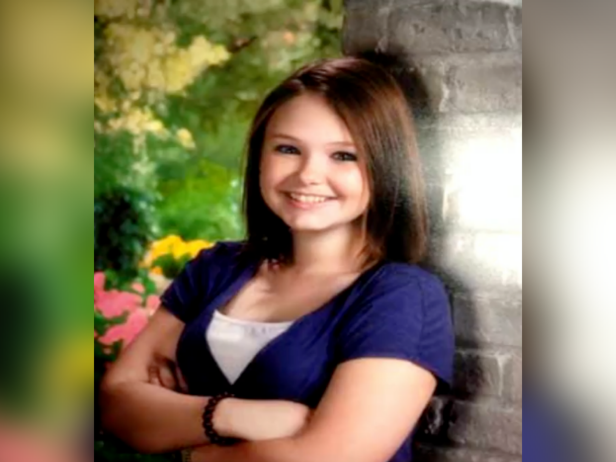 Skylar Neese, 16, was murdered in July 2012 by two of her "best friends" Shelia Eddy and Rachel Shoaf.

Around half past midnight on July 6, 2012, Skylar Neese, 16, snuck out of her Star City, West Virginia bedroom window to meet up with who she thought were two of her best friends. The three were sophomores at University High School together. Little did Neese know that her two friends, Shelia Eddy and Rachel Shoaf, were planning to murder her that night.

Eddy and Shoaf had lured Neese out of her home under the guise of smoking marijuana together. They had brought along knives that they hid in their hoodies as part of their plan to murder her. They also brought along paper towels, cleaning cloths, bleach, a shovel, and clean clothes to change into after the murder.

The two took Neese to a wooded area just across the Pennsylvania state border. The three had smoked marijuana there before. Once the three were out of the car, Eddy and Shoaf said they’d forgotten a lighter.

When Neese turned to go back to the car to get a lighter, Eddy and Shoaf counted to three and then started stabbing Neese in the back. Neese tried to fight back and run, but she was only able to make it a few feet before the two killers overcame her. Still trying to fight back, Neese managed to get Shoaf’s knife at one point and cut her ankle in an attempt to defend herself, but Eddy kept stabbing her.

Once it seemed she was dead, Eddy and Shoaf planned to bury her, but the ground was too hard and rocky. So, instead, they just placed her body only a few steps from the road and covered her with branches, dirt, and rocks.

During the course of the police investigation into Neese’s death, Eddy initially said that she and Shoaf had picked up Neese at around 11 p.m. and dropped her off on the street where she lives before midnight. However, surveillance footage showed that a car in possession of Eddy that night pulled up to the apartment around 12:30 a.m. and that Neese got in it around 12:35 a.m.

Eventually Shoaf broke down and confessed what she and Eddy had done. Shoaf told police that she and Eddy killed Skylar because they didn’t like her anymore and no longer wanted to be friends with her. That’s the only explanation either of the girls ever offered for the merciless killing.

Skylar’s dad said his daughter knew stuff about her killers that they didn’t want to get out. On 20/20, Nancy Grace said, “Rachel and Sheila had formed some type of sex relationship, and they believe Skylar knew about it and would ultimately tell everyone.”

The Neeses, however, were insistent that Skylar would never have told on her friends. Her mom said, “She had a lot of gay and lesbian friends. It didn’t bother her.”

Officer Jessica Colebank of the Star City Police Department said that she thinks Eddy and Shoaf killed Skylar for the thrill of it.

On Feb. 26, 2014, Rachel Shoaf was sentenced to 30 years in prison, but she could be eligible for parole after only 10 years, according to the West Virginia Press.

After initially pleading not guilty to charges of kidnapping, first-degree murder, and conspiracy to commit murder, Shelia Eddy changed her mind after facing additional charges. She ultimately plead guilty to first-degree murder. Although she didn’t express remorse or ever issue an apology, she was sentenced to life in prison "with mercy", meaning she will be eligible for parole after only 15 years.

Dave and Mary Neese try to keep their daughter’s memory alive in positive ways. They helped to pass Skylar’s Law in West Virginia in her memory. It establishes that Amber Alerts be issued for all missing children even if they aren’t believed to have been kidnapped. Skylar’s parents also transformed the wooded area where her body was found into a memorial for her.

ID covered the murder on an episode of See No Evil titled “What Happened to Skylar Neese?” and an episode of Suspicion titled "A Daughter Disappears". 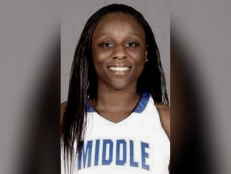 In 2016, Shanterrica Madden was sentenced to 29 years in prison for killing college basketball player, Tina Stewart. 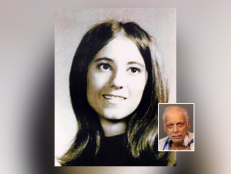 On Jan. 7, 1972, Nancy Anderson’s body was found stabbed 63 times in the bedroom of her Honolulu apartment. Her case went unsolved for over 50 years. 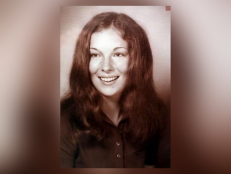 In July 2022, one of Lancaster County, Pennsylvania’s oldest cold cases was solved when David Sinopoli, 68, was arrested for the brutal murder of Lindy Sue Biechler. 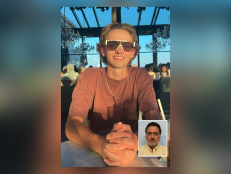 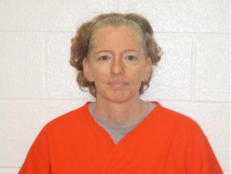 Where is Francine Stepp?: Woman Convicted Of Killing Parents With Best Friend

A successful Oklahoma couple was murdered in 1988 by their daughter. What went so wrong? 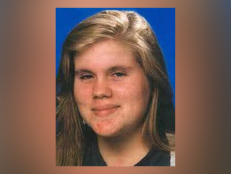 On Nov. 28, 2022, over 20 years after 19-year-old Jennifer Brinkman was found killed by an ax in her Washington bedroom, a man was arrested for her murder. 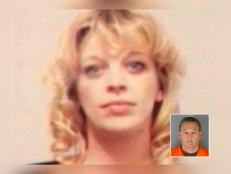 The victim, Jeanie Childs, “was a wonderful person” who “had a big heart,” her mother said after the verdict. 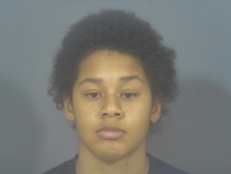 For almost a year, authorities were on the hunt for Willocks, who they said allegedly killed a 17-year-old on Nov. 8, 2021. 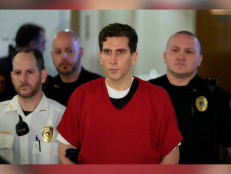 On Dec. 30, 2022, Bryan Kohberger was arrested in connection with the November murders of Madison Mogen, Kaylee Goncalves, Xana Kernodle, and Ethan Chapin. 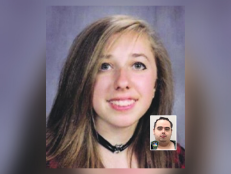 Riley Whitelaw, 17, had previously expressed concerns about her 28-year-old coworker Joshua Johnson, whom she said made her feel uncomfortable.