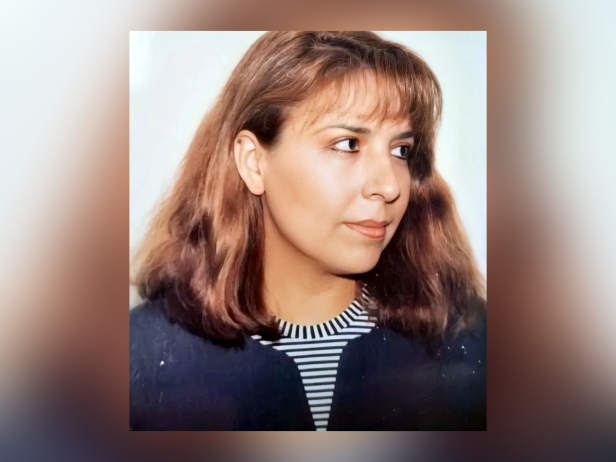 Photo by: Utah Bureau of Investigation

Police have identified the killer of Lina Reyes Geddes, a 37-year-old woman who was found dead nearly 25 years ago. On April 20, 1998, her body was found wrapped in a sleeping bag inside a carpet along a highway near Maidenwater Spring in Utah’s Garfield County.

In June 2022, DNA determined that her husband, Edward Geddes, was responsible for her murder. He died by suicide in 2001 around three years after he killed her.

Investigators were able to extract DNA from the rope that bound Lina by utilizing a specialized vacuum. Because those advances in DNA testing allowed investigators to compare and match the killer’s identity with the DNA of two living family members, the Utah Department of Public Safety now considers the cold case murder solved.

Edward Geddes murdered his wife by shooting her in the head. He then wrapped her in plastic bags and duct tape, bound her body with a rope tied in intricate knots, and then put her in a sleeping bag, which he rolled into a carpet.

Geddes also cut off the ends of her thumbs and fingers at a right angle to seemingly remove fingerprints and make it harder to identify her, the Salt Lake Tribune reported. It’s also believed that he dumped his wife’s body in Utah, a state where neither of them had any connections, to make it harder to identify her. These attempts were initially successful as she was only known as the “Maidenwater victim” for 20 years until she was finally identified in 2018.

Lina Reyes Geddes met Edward only two years before he murdered her. After the two met in New Mexico in 1996, they married and moved to Ohio six months later. She was planning to return to Mexico to visit her family when Edward killed her.

During a news conference, Brian Davis with the Utah State Bureau of Investigation spoke about providing some comfort to Lina’s family in solving the case. He said that Lina’s sister was just 11 years old when she was murdered, so the child grew up not knowing what happened to her. He said, “To have this answered finally after 24 years is incredible.” He also added that getting to solve the case was worth the difficulties that come with working in law enforcement. 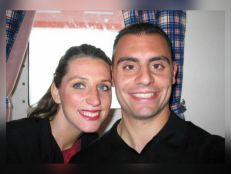 Connie Dabate was shot dead just two months before her husband’s secret girlfriend was due to give birth. 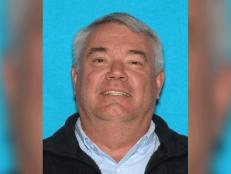 Gerald Michael Bullinger seemed to be a loving, doting boyfriend who wanted his family to have it all. No one but Bullinger knew it was all a ruse. He was living a double life, and when he was finally exposed, everyone in his path was taken out. 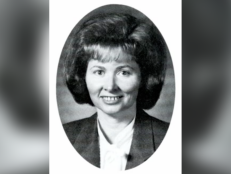 Michigan Man Pushes Ex-Wife Down The Stairs, Kills Her On The Way To The Hospital

Dennis DePue, 46, didn’t anticipate being spotted by a couple who were out for a drive when he tried to hide the evidence of his crime. 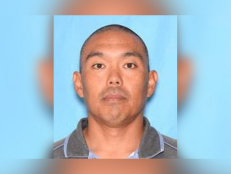 Jon Tokuhara was murdered six months after he and the suspect’s wife stopped seeing each other, detectives say. 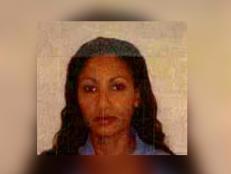 Omaima Nelson: The Model Who Killed, Castrated & Ate Her Husband For Thanksgiving

Omaima unleashed her fury, she claimed, over the sexual terror and other abuses to which Bill had subjected her — acts that reportedly included him pimping out his glamorous bride to kinky old creeps in exchange for rent, cash, and, in one case, a car. 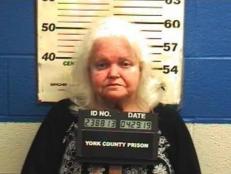 Michael Harris said his grandmother often talked about the best way to get rid of a body, including telling him that you have to stab a corpse before putting it into water so that it won't float, and telling him that a perpetrator could use a victim's heart medication to make it appear as though they had a heart attack. 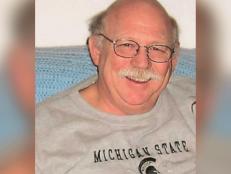 In a package sent to the victim's mother after her murder, Knight included $2,000 to cover the cost of cremating his wife, because he said that’s what she had wanted. 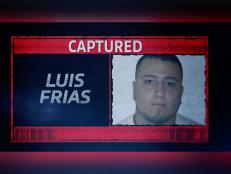 Monique Hudson tells In Pursuit, “It was a really strong, strong smell [of blood] … there was blood everywhere. I never really smelled blood, that's a smell you can't mistake or forget.” 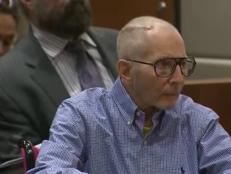 The lawsuit alleges that Kathie had planned to expose the Durst family's illegal business dealings, according to the wrongful death suit. 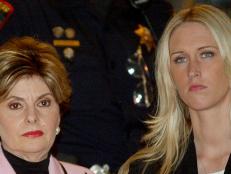