The remains were located on Friday, reportedly in the area where the child's stepdad, Derion Vence, allegedly said he dumped her. 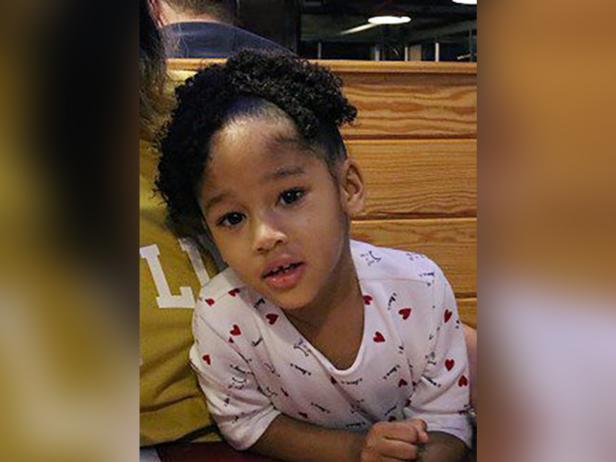 HOUSTON, TX — Authorities have stated that a body found in a trash bag alongside an Arkansas highway has been positively identified as being that of missing four-year-old Maleah Davis. The remains were discovered last Friday.

On Monday, the Harris County Institute of Forensic Sciences announced the results, following a weekend of medical investigations. Public Information Manager Michele Arnold told the press that Maleah’s cause and manner of death can not yet be revealed, pending further tests and investigation.

Reports broke on Friday that Derion Vence, 27, allegedly confessed to community activist Quanell X that Maleah was dead and that he'd discarded the toddler’s remains near a highway in Arkansas. Afterward, X reportedly told the press that Vence insisted Maleah’s death was accidental. Authorities from Texas reportedly traveled to Arkansas to search for the body.

Later that day, Sheriff James Singleton of Hempstead County in Arkansas said that workers had discovered the bag after noticing a foul odor emanating from it.

Ogg further stated, “The Houston Police Department will continue to work diligently with the Harris County District Attorney's Office and other partners to ensure the person(s) responsible for her death, and the attempted cover-up of her death, are held accountable to the fullest extent of the law. HPD will not rest until justice is served in this case.”

Executive Assistant Police Chief Finner concluded by saying, “We are here to make sure that little angel receives some justice, and whoever is responsible we are going to hold them accountable.”

Vence presently remains incarcerated on charges of tampering with a corpse in relation to Maleah’s disappearance. 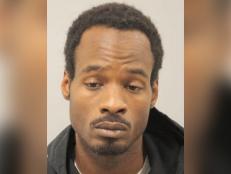 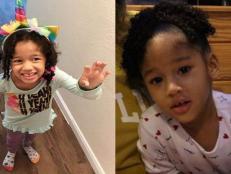 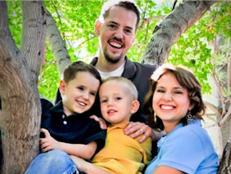 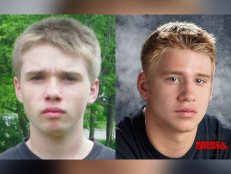 Michael Workman’s son, Fredrick James Workman, disappeared at age 15 and may use the alias "Fred Shields." 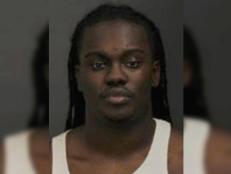 The sister, 6, “got angry and wrapped the seatbelt” around the 1-year-old boy’s head. 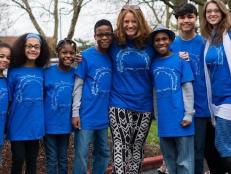 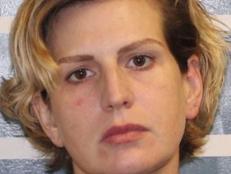 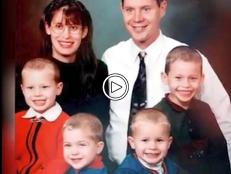 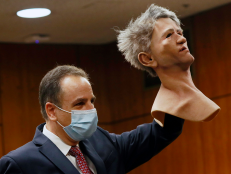