Jessica Chambers suffered an agonizing death: Firefighters saw her walking toward them, wearing only her underwear & burned over 93 percent of her body.

On December 6, 2014, a 19-year-old cheerleader named Jessica Chambers was set on fire in the small town of Courtland, Mississippi.

Despite suffering from smoke inhalation and having been severely burned on almost her entire body, Chambers managed to escape. Tragically, she died the next day of her injuries.

The murder case shocked a small town and made headlines around the nation — and the man accused of killing her, Quinton Tellis, ended in a hung jury last fall.

Legal analyst Beth Karas, who worked in the New York District Attorney's office, spoke to Crimefeed about the case.

Some commenters have pointed to Chambers' murder as an example of "Missing White Woman" or "Beautiful Dead Girl Syndrome" — that is, the idea that attractive, white female victims in general tend to get more attention from the public, and from media.

But Karas said that for her, the murder is most memorable due to the horrific nature of the crime. "It was a terrible crime. I don't know if I had ever covered a case where a person was burned alive," Karas told CrimeFeed.

By all accounts, Chambers suffered an agonizing death: Firefighters responding to a report of a torched car saw her walking toward them, wearing only her underwear and critically burned over 93 percent of her body.

Some commenters have pointed out that Jessica's murder stoked racial divides in the town. Armchair detectives took to social media and sleuthed various "suspects" in the town.

Buzzfeed got the story, and it seemed like the entire internet was trying to answer the question: Who set Jessica Chambers on fire?

Karas said that she understands why the jury was undecided. "I understand the indecision because it’s a reflection of the community," Karas said. "Even after seeing all of the evidence, people remain unconvinced."

Tellis is a suspect in a second killing: The torture and murder of Meing-Chen Hsiao, an international graduate student at the University of Louisiana in Monroe, in 2015.

Hsiao's body was found at her apartment on August 8, 2015. Police believe that the 34-year-old had been tortured and stabbed more than 30 times, according to KNOE-TV, in order to force her to reveal the PIN code to her debit card. 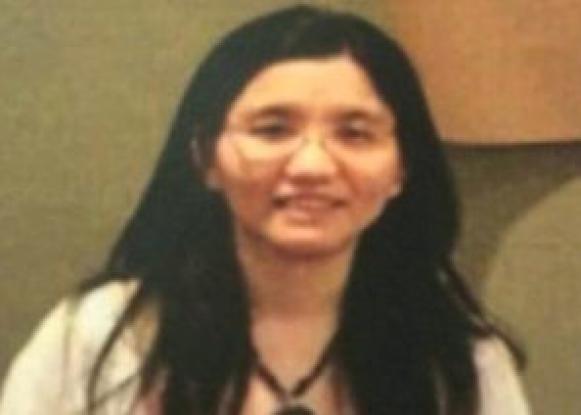 Police found her body 10 days later when a neighbor called about inactivity at her apartment.

Tellis has not been indicted by a Louisiana jury in connection with Hsiao's death. But circumstantial evidence links him to the crime: He was caught using Hsaio's debit cards after her murder, and police have obtained cell phone and ATM data that they say places him at the scene.

Karas notes that Hsaio's murder investigation in Louisiana originally led Mississippi detectives to Tellis. "The trail was going cold in Mississippi when he got locked up in Louisiana," she said, adding that Mississippi investigators got a break when Louisiana police called and notified them that they had someone in custody from their county.

Jurors in the upcoming trial for Chambers murder could potentially be influenced by evidence from the Hsiao case, but Karas pointed out that none of the evidence from Hsaio's case will be admissible.

A key piece of evidence in the case occurred when at least eight first responders testified that Chambers claimed a man named “Eric” or “Derrick” had set her on fire.

This piece of information obviously helped Quentin Tellis' case, since defense attorneys pointed out that she knew Quentin's name.

Tellis’ defense attorney Darla Palmer accused district attorney John Champion of allegedly trying to pressure another clients of Palmer's, who is charged with capital murder in another case, to testify that Jessica Chambers used to refer to Quinton Tellis as “Eric.”

Karas said that the judge concluded that any potential prosecutorial misconduct by Champion "was not prejudicial" to Tellis.

Intelligence Analyst Paul Rowlett testified about Chambers' and Tellis’ phone data, and claimed that phone data put Chambers and Tellis together at the same location just before, or possibly even during, Chambers’ murder. The defense team has questioned Rowlett about the accuracy of the data.

Another troubling point for the defense is the fact that Tellis deleted all the texts and calls between he and Chambers after her death. Tellis, who has always maintained his innocence, stated that he deleted the data because he did not want a dead person's information in his phone.

The cell phone data appears damning, but according to Karas, cell phone tower pings and other related evidence are not always conclusive — especially in rural areas where there are only a few towers. In these cases, she says, experts have told her that the location of the cell phone can only be narrowed down to an "<em>around two to 10 or 20 square mile area."

After the mistrial, prosecutors immediately announced their intention to retry the case.

According to Karas, the first jury came from Pike County and was sequestered, while the new jury would come from Oktibbaha County. And there were new witnesses, including a speech expert.

"The prosecution has given notice of a speech pathologist," she said, who could potentially testify to the effects of severe burns on speech.

For more on this heartbreaking case, stream Jessica Chambers: An ID Murder Mystery on discovery+ now.

Judge Chatham declared a mistrial on October 1, and prosecutors must now decide if they will try Quinton Tellis yet again for Jessica Chambers' death. 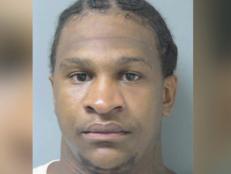 Police say they believe Tellis tortured Hsaio in order to get her debit card PIN number, and stabbed her to death on her bedroom floor. 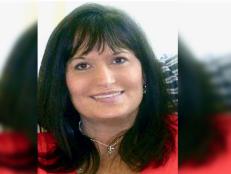 Once the flames were put out, the mystery of who murdered Nanette Krentel was just beginning. 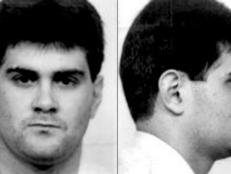 Willingham always said he never set the fire that killed his three daughters, and years after his death, supporters continue to work to clear his name. 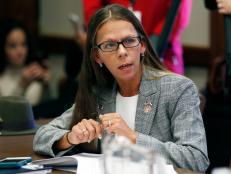 ‘I will leave no stone unturned in my pursuit of truth,’ Ashley Henley wrote on social media weeks before she was fatally shot. 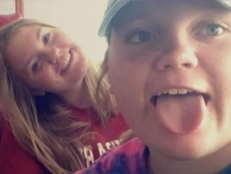 The killer’s “not allowed to take my life, too,” Kelsi German insists. 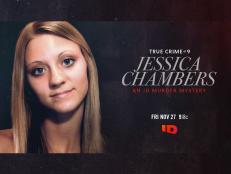 Watch Jessica Chambers: An ID Murder Mystery Only On ID

The all new special premieres Friday November 27 at 9/8c 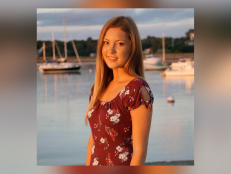 Mieke Oort’s alleged killer used a GPS tracking device to stalk her and would drive up and down the road where she lived to intimidate her. 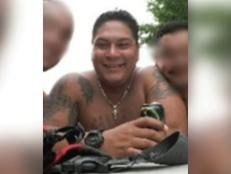 Felicia Ruiz, 17, had just started socializing with the Latin Kings when she was found dead with more than 20 stab wounds. 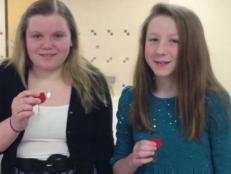 At 2:07, Libby posted a photo on Snapchat of Abby crossing Monon High Bridge, an abandoned railroad bridge over Deer Creek.