Ariana Grande’s Stalker Breaks Into Her Home On Her Birthday

Ariana Grande’s long-time stalker, Aharon Brown, is back behind bars — this time for breaking into her home. 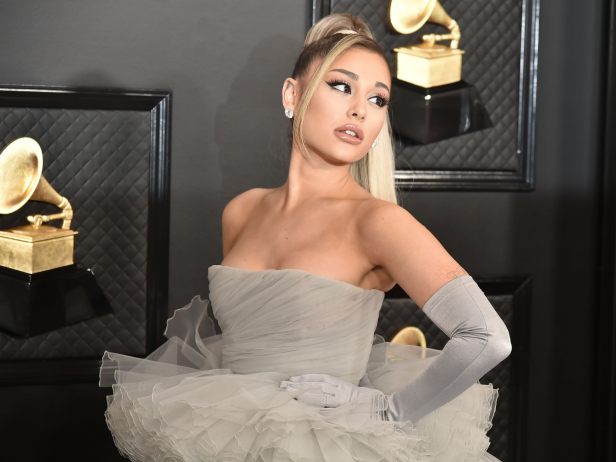 Ariana Grande’s long-time stalker is back behind bars — this time for breaking into her home on her 29th birthday on June 16, 2022.

Ariana Grande had a not-so-happy birthday when her alleged stalker broke into her Montecito, California home on June 26, 2022 — her 29th birthday.

Aharon Brown was arrested after breaking into the “Thank U, Next” singer’s home when she was away, according to Complex.

This isn’t the first time Brown has targeted the Grammy Award winner. According to TMZ, Brown was charged with felony brandishing after he wielded a hunting knife at security personnel outside of Grande’s home in September 2021.

Brown allegedly yelled “I’ll f**cking kill you and her” at Grande’s security and was arrested and issued a restraining order that prevents him from getting close to the pop star.

“I am fearful for my safety and the safety of my family. I fear that absent a restraining order, Mr. Brown will continue to come to my home and attempt to physically harm or murder me or members of my family,” Grande said in court, after the first incident, Complex reported.

Brown was supposed to turn himself in for violating the restraining order earlier that week, but instead, he showed up to Grande’s home and broke in.

It hasn’t been revealed how Brown got into Grande’s home but a security system alerted police who arrested him, according to TMZ.

Brown faces charges of stalking, burglary, damaging power lines, violation of a court order, and obstruction, according to the outlet.

He pled not guilty and is currently in custody. 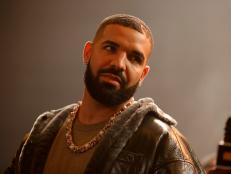 Mesha Collins has been accused of stalking the "Hotline Bling" artist since 2017 and recently had a $4 billion lawsuit against the rapper thrown out of court. 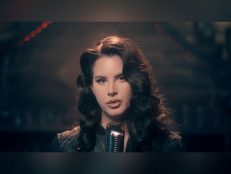 Did Lana Del Rey's Stalker Steal Her Car? What To Know About The Singer's History Of Stalkers

The Grammy-nominated singer has had multiple stalkers since 2018. 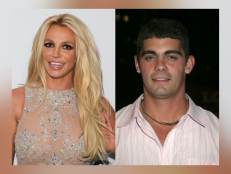 Jason Alexander, 40, livestreamed his invasion via Instagram before being tackled by the police. 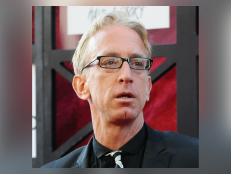 A Timeline Of Andy Dick’s Run-Ins With The Law

On May 11, the comedian-actor was arrested for felony sexual battery. Let’s take a look at his history with the law dating back to 1999. 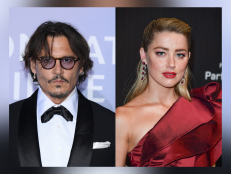 5 Things to Know About The Johnny Depp vs. Amber Heard Defamation Trial

Depp has denied all claims of both physical and sexual abuse by Heard, and has taken her to court for defamation. Heard is counter suing for $100 million. 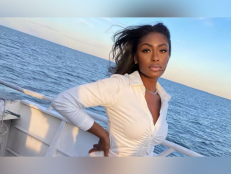 Plus: A Chicago teacher and her state trooper husband are found dead in a car; the search continues for the killer of a teenager whose body was dumped near a Los Angeles freeway; Cardi B wins her defamation lawsuit against a YouTube vlogger; and a California court grants Apple CEO Tim Cook a restraining order after he’s allegedly targeted by a stalker. 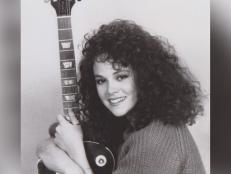 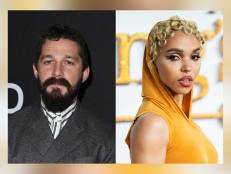 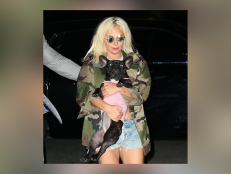 The U.S. Marshals Service is offering a $5,000 reward for information that leads to the capture of 19-year-old James Howard Jackson, who was mistakenly released from jail in April 2022. 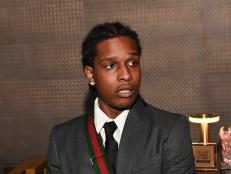 The LAPD detained the 33-year-old rapper after his vacation in Barbados.