Barefoot Mystery Woman In Broken Shackles Rings Texas Doorbell At 3 A.M. — Can You ID Her? 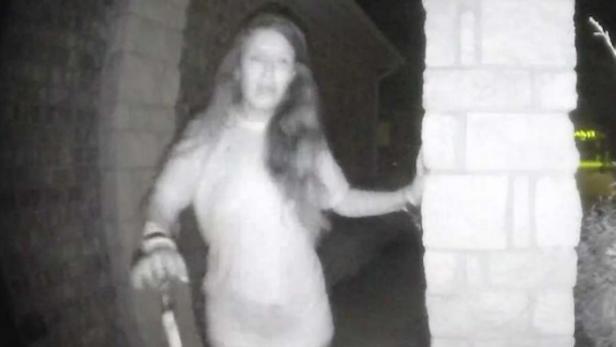 MONTGOMERY COUNTY, TX — Police are circulating surveillance video of a woman wearing what appears to be only a T-shirt and broken shackles as she rings a doorbell in the middle of the night, after which she apparently disappeared.

Authorities are seeking to identify the woman and determine whether she has been reported missing.

According to the Montgomery County Sheriff’s Office, the woman approached a home in the Sunrise Ranch subdivision the past Friday at about 3:20 A.M. and rang the doorbell.

The resident reportedly woke up and answered the door, but, by then, no one was outside. The resident then submitted the private security video to the police.

Observers of the video believe the woman is barefoot and looks to be wearing just a T-shirt.

In addition, it’s reported that she has what might be broken restraints on her wrists, although others think the objects may just be bracelets or lanyards. Police have not commented on what they believe the wrist items might be.

Lieutenant Scott Spencer said that, since the video was released to social media over the weekend, "numerous citizens” have contacted the sheriff’s office with flyers suggesting the woman is a missing person, possibly from Canada.

While not publicly speculating on any of the tips, Spencer said authorities have thus far not been able to find a match to the missing persons database and that "there’s still a lot to be done.” 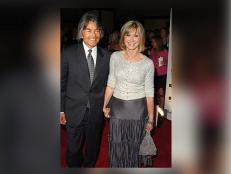 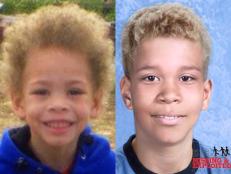 When Feds Showed Up To Arrest Dashawn McCormick’s Parents In 2013, He Was Gone

The Alaska boy was three when went he went missing; the push to find the now-12-year-old Dashawn remains the top priority of the family that loves him. 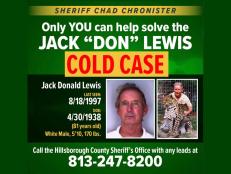 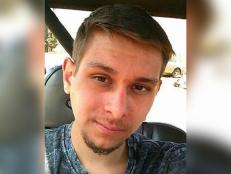 Elijah Diaz needs his diabetes medication. There have been volunteer searches and billboards put up in the area where he vanished. 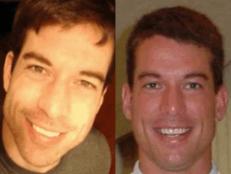 In 2006, Med Student Brian Shaffer Walked Into A Bar & Was Never Seen Again 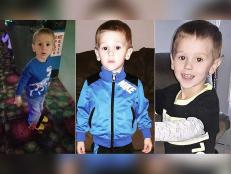 After vanishing from his grandmother’s yard on Tuesday, Casey is reportedly healthy, smiling, and “asking to watch Netflix.” 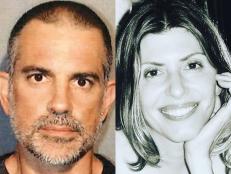 Gone Girl? A Deep Dive Into The Case Of Missing Mom Jennifer Dulos 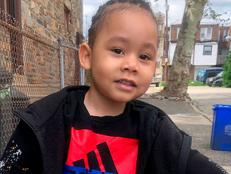 "We've put a tremendous amount of resources to this, probably more resources than we've ever devoted to any other investigation I've had here in the past over 40 years." 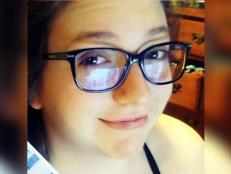 Baylee seemed to be under no duress when last seen in surveillance footage with an unidentified person.

Vanessa Guillen mysteriously vanished from her Texas post in April.