'Big Little Lies' and the Ugly Truth About Domestic Violence

How the hit HBO series has sparked discussions, deepened understandings, and empowered survivors with its complex exploration of this tragic crime issue. 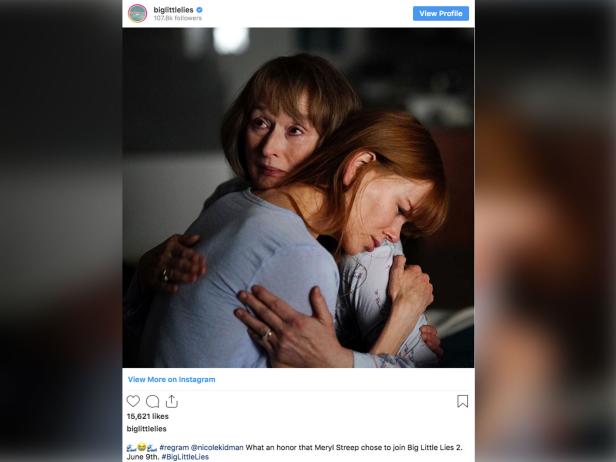 Of course, one might expect that of a glossy series adapted from a bestselling novel about rich, powerful, troubled characters portrayed by Hollywood A-listers. There proved to be more to Big Little Lies than just those surface attractions though - far more.

By the time season one concluded, reports arose worldwide as to how the show’s unflinching, non-exploitive depiction of domestic violence inside a toxic marital relationship had inspired discussions, enabled fresh perceptions, and empowered survivors to reach out for help.

With a new season of Big Little Lies at hand, Meryl Streep is joining the cast as Mary Louise, the mother of Perry (Alexader Skarsgard), the physically and emotionally abusive husband of Celeste (Nicole Kidman). Light spoiler alert - at the end of season one vengeance had been visited upon the perpetrator.

By adding the abuser’s mother, Big Little Lies aims to bring an even fuller human dimension to the character. Without excusing Perry’s brutality or his crimes, the show seems to be addressing what too often seems like an obvious question regarding real-life abuse situations - “Why doesn’t she just leave?”

As Big Little Lies director Jean-Marc Vallée told Vulture, “The intention was to see how complex it is: to show how people lie about it, what it feels to go through it, and how painful it can be for the woman, who is the victim in this case. But [writer David E. Kelley] and I and all of our partners thought, ‘Well, what if we try to care for this guy too?’”

When it came to shooting a particularly disturbing scene, Nicole Kidman said she didn’t use a body double, stating, “Women go through this so I wanted to tap into the truth of it, and I wanted it to be as real as it could be. Afterwards I would just be quiet. I would go home and be quiet.”

The Cut interviewed professional couples counselors for their takes on Big Little Lies, including Dr. Tammy Nelson. During the series, Celeste repeatedly blames herself for “making” Perry hit her. Dr. Nelson found that realistic, saying, “It’s a very common dynamic to have that cycle of abuse… where [the victim] would very likely trigger some sort of argument or conflict to bring on the abuse, because you know its coming and it gives you a sense of control.”

Culture writer and domestic violence survivor Reagan Williams related Big Little Lies to her own experience, exploring what she said the show “got right” for Elite Daily.

On the site Williams wrote, “Before I actually went through it, I thought of someone who was abused as maybe just a young, immature person who was too weak to leave a situation that was bad for them. But I took a deeper look after it all ended and came across people of all different backgrounds and ages who shared the same trauma, and it scared me to realize there is no requirements for abuse. You just end up loving a person who's bad.”

In addition, Williams noted how she related to Celeste’s inability to talk about the situation to her friends and family, as well as the potentially deadly trap of occasional good feelings.

“Why do you think people who are abused hold onto hope even though they're scared? It's because our days were surrounded by fear, but every once in awhile, there were good days,” Williams stated. “The rewards are always something that relates to whatever keeps up appearances or keeps us quiet.”

At a Television Critics Association event in February, Streep said she believes Big Little Lies’ honest depiction of intimate partner violence is at the very heart of the series and is what powers the show’s deep connection with viewers. She also said this very element was what prompted her to take on her first major television project in more than 15 years.

Streep told reporters, “This exploration of abuse and its provenance, where it comes from, how it continues, how people survive it, all those questions were in the air, and this piece fed something - a hunger… I think it was an amazing exercise of what we know and what we don’t know about people.”

If you or anyone you know needs help with domestic violence issues, please visit The National Domestic Violence Hotline on the Internet or call 1-800-799-7233. In the event of an emergency, please immediately dial 911. 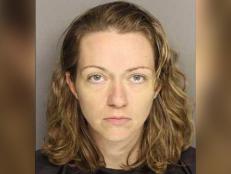 Brown is reportedly also set to receive half of Kohlhepp's assets, while another victim's mom sues a gun store allegedly connected to the case. 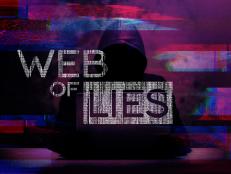 The episodes reveal how easily predators can lure victims into a false sense of security by building an intimate relationship online that is built on lies. 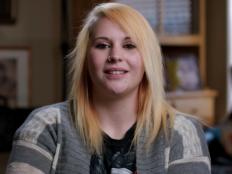 After the “Love at First Text” episode, viewers expressed their shock on the internet. 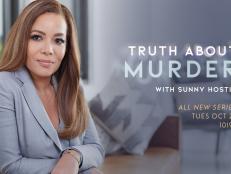 Get To Know Sunny Hostin & The ‘Truth About Murder’

Hostin turned to a career in justice after experiencing a crime against her own family while growing up in the South Bronx. 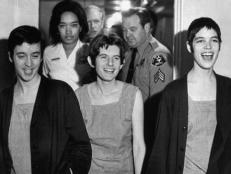 “We have a designated place in our chamber of horrors for psychopaths. We have no such place for someone who is 'normal.'” 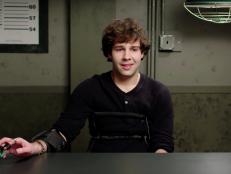 What Does A Real Polygraph Expert Say About David Dobrik's Lie Detector Test? 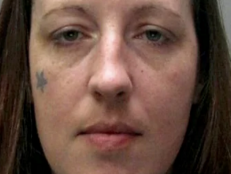 Benita Alexander had no way of knowing that, by the end of her love story, her heart would be broken — and many of Paolo’s patients who received the “miracle” transplants would be dead.